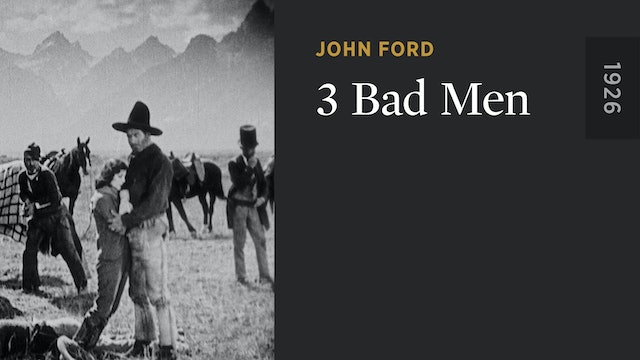 John Ford’s final western of the silent era—and his last foray into the genre before his triumphant return to it with 1939’s STAGECOACH—is a key transitional work in the director’s career, made just prior to his turn toward a visual style influenced by German expressionism. His feeling for landscape and vivid characterizations is on striking display in the story of three outlaws (Tom Santschi, J. Farrell MacDonald, Frank Campeau) who come to the aid of a young woman (Olive Borden) after her father is killed in the violence of a nineteenth-century gold rush. 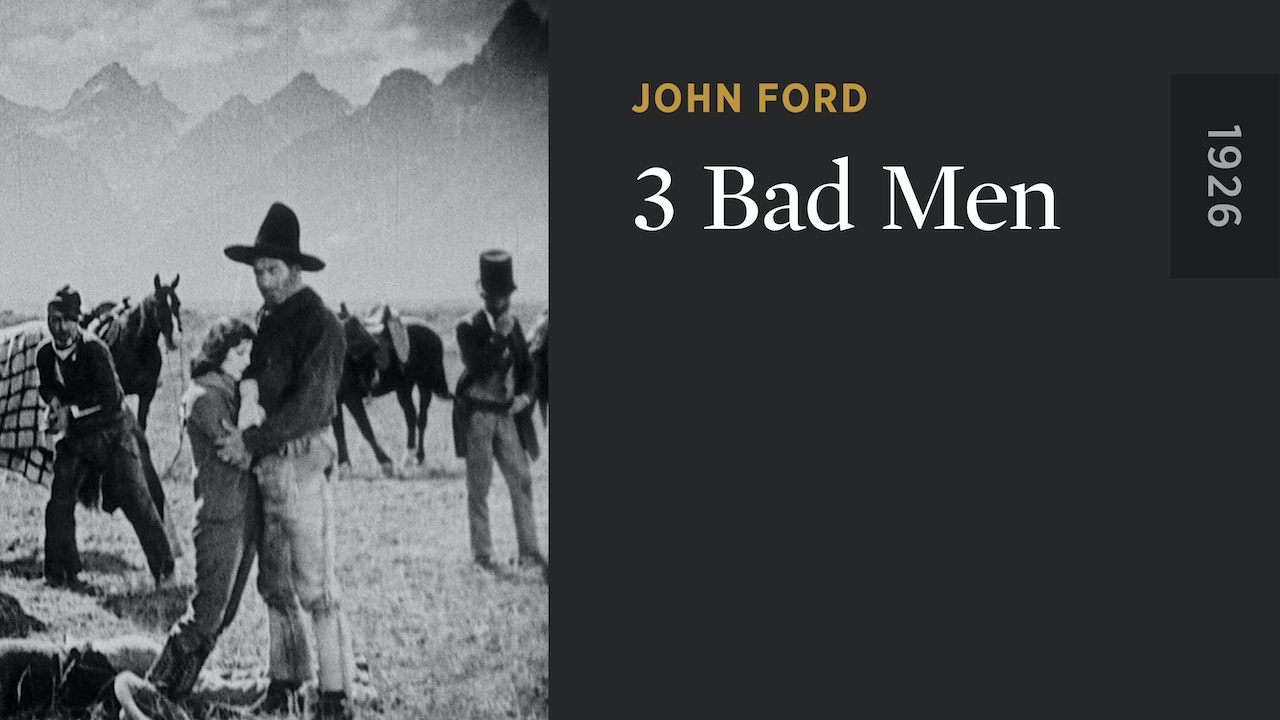