Jenni Olson resurrects the spirit of gay political icon Harvey Milk in this poignant short, which sets an original audiotape he recorded—to be played in the event of his assassination—to a meditation on the play of light and shadow on the walls of his Castro Street camera shop, recreated as it was in the 1970s for Gus Van Sant’s biopic MILK. 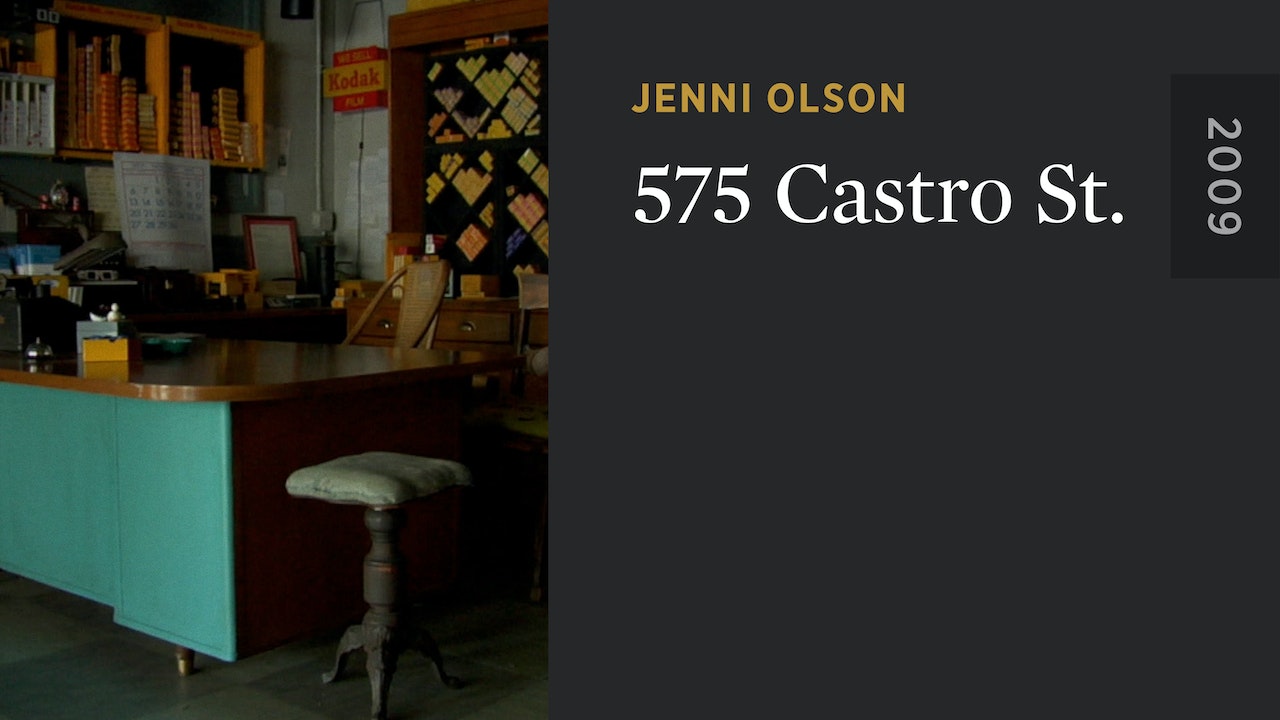