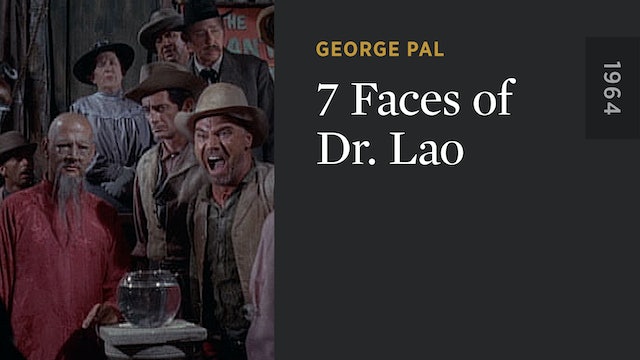 Introduction: This film has been programmed as part of the series Hollywood Chinese, a survey on the history of Chinese representation in American cinema, curated by filmmaker Arthur Dong. He notes: “Viewers who consider yellowfaced performances appalling might find solace when Tony Randall’s Dr. Lao character switches between pidgin and code-speak English as a strategy to challenge small-minded attitudes. Otherwise, the pre-CGI Oscar-nominated special effects, created by a team that included artist/sculptor Wah Ming Chang, should certainly dazzle the imagination.” For further context, we recommend watching Mr. Dong’s series introduction and his documentary HOLLYWOOD CHINESE, now playing on the Channel.

This singularly imaginative film features a tour-de-force performance by Tony Randall in multiple roles, along with amazing visual effects and makeup that make it unique in the history of fantasy cinema. In the midst of the Depression, a traveling circus featuring mythical beasts like Medusa and the Abominable Snowman arrives unexpectedly in the remote town of Abalone, Arizona. The ringmaster, an elderly Chinese man named Dr. Lao (Randall), invites the townspeople to see his show—but the strange attractions they encounter there have a life-altering effect on the community. The combined talents of Randall, puppeteer/director George Pal, and makeup wizard William J. Tuttle (who won a special Oscar) result in a captivatingly unique entertainment experience. 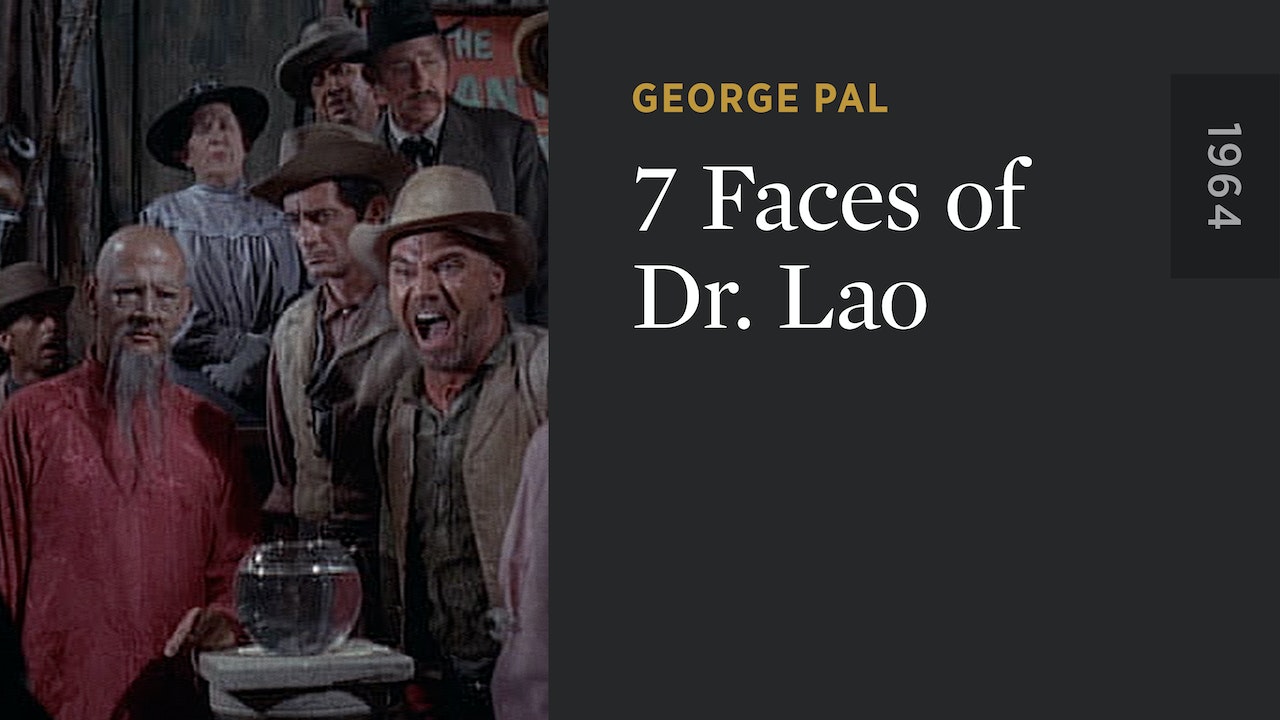