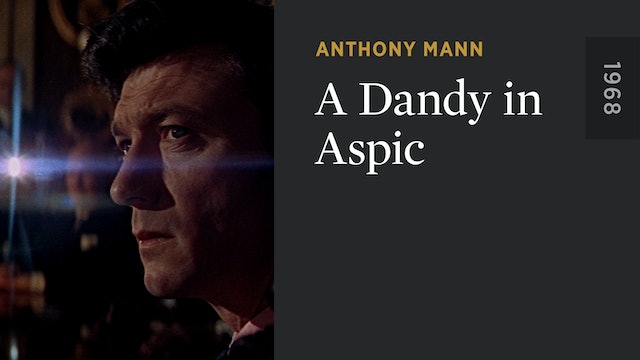 A Dandy in Aspic

The final film directed by Hollywood legend Anthony Mann is a gripping Cold War espionage thriller starring Laurence Harvey (who took over direction when Mann died during filming) as foppish MI6 spy Alexander Eberlin, whose latest orders are to track down the Soviet agent Krasnevin and eliminate him. There’s just one problem: unknown to British Intelligence, Eberlin is Krasnevin, and now the Russian double agent must run for his life from his own partner (Tom Courtenay), a cold-blooded assassin who will stop at nothing to kill him. 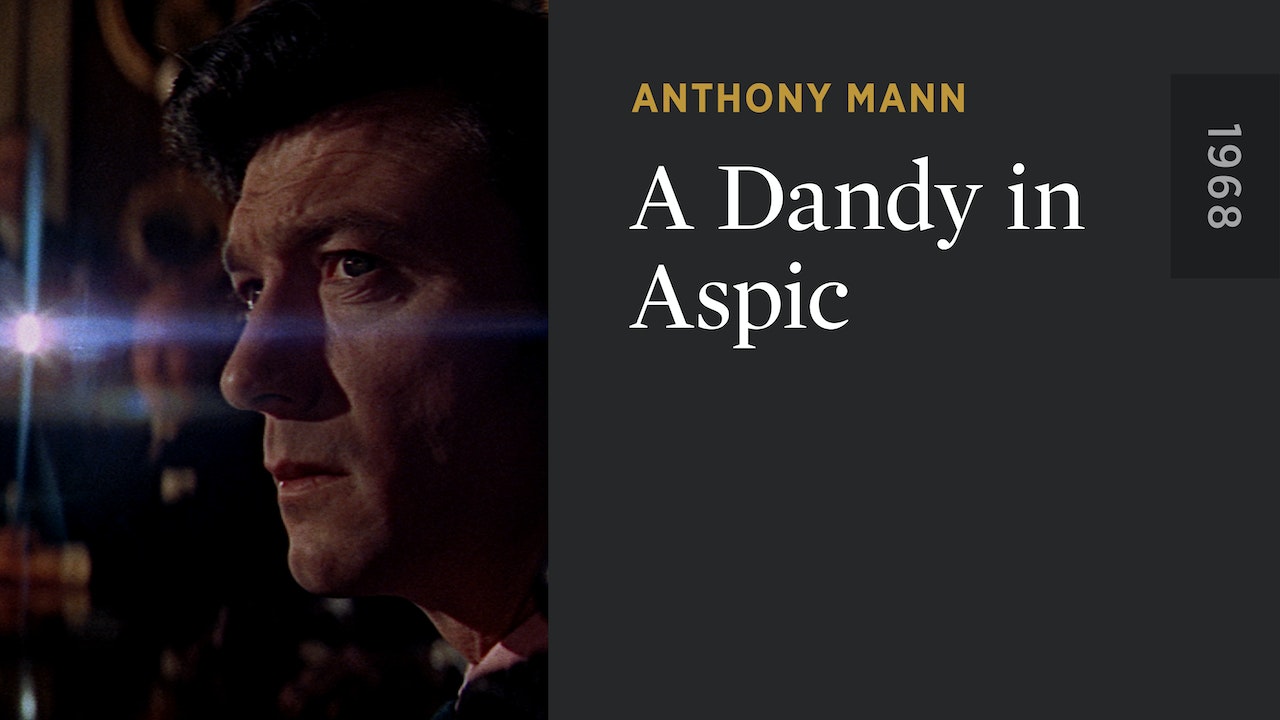