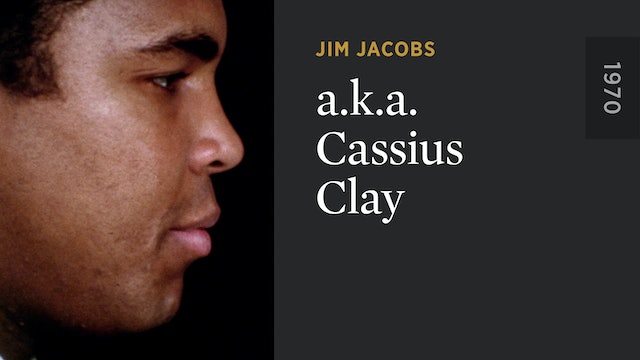 Released in 1970, when Muhammad Ali was in the midst of his exile from boxing for his refusal to be drafted into the Vietnam War, this vivid documentary draws on a wealth of archival materials to tell the story of how he rose to become one of the most electrifying cultural figures of the twentieth century. Footage from some of Ali’s greatest fights and of those in his orbit—including Black Power icon Malcolm X and legendary trainer Cus D’Amato—paint a revealing portrait of the many Alis: the once-in-a-generation fighter, the magnetic media personality, and the fearless political and civil rights activist. 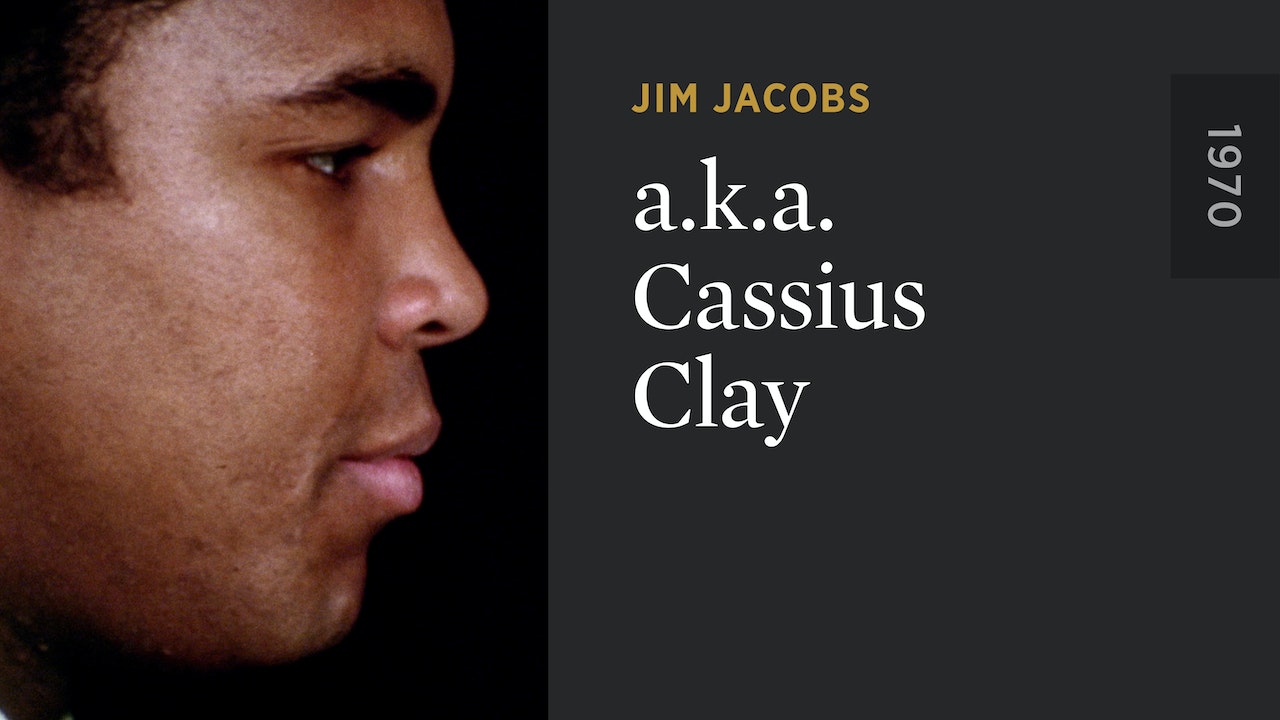