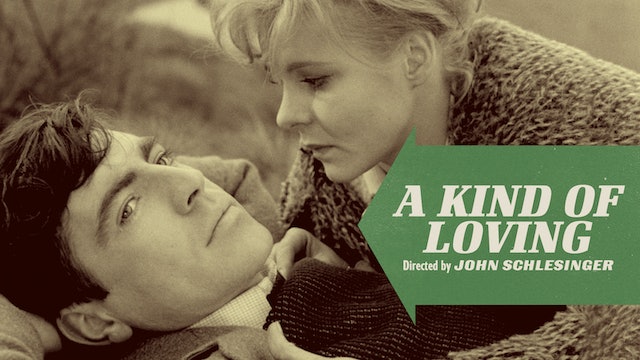 A Kind of Loving

John Schlesinger’s moving debut feature traces the relationship that develops between Vic (Alan Bates, in his first starring role), a young draftsman, and Ingrid (June Ritchie), a typist who works in the same factory, amid the bleak beauty of Britain’s industrial north. When Ingrid unexpectedly becomes pregnant, the pair must face up to real-world responsibility—whether they are ready or not. Infusing its kitchen-sink realism with a poetic sensitivity, this British New Wave classic is an evocative, compassionate portrait of working-class life and love in early-sixties England. 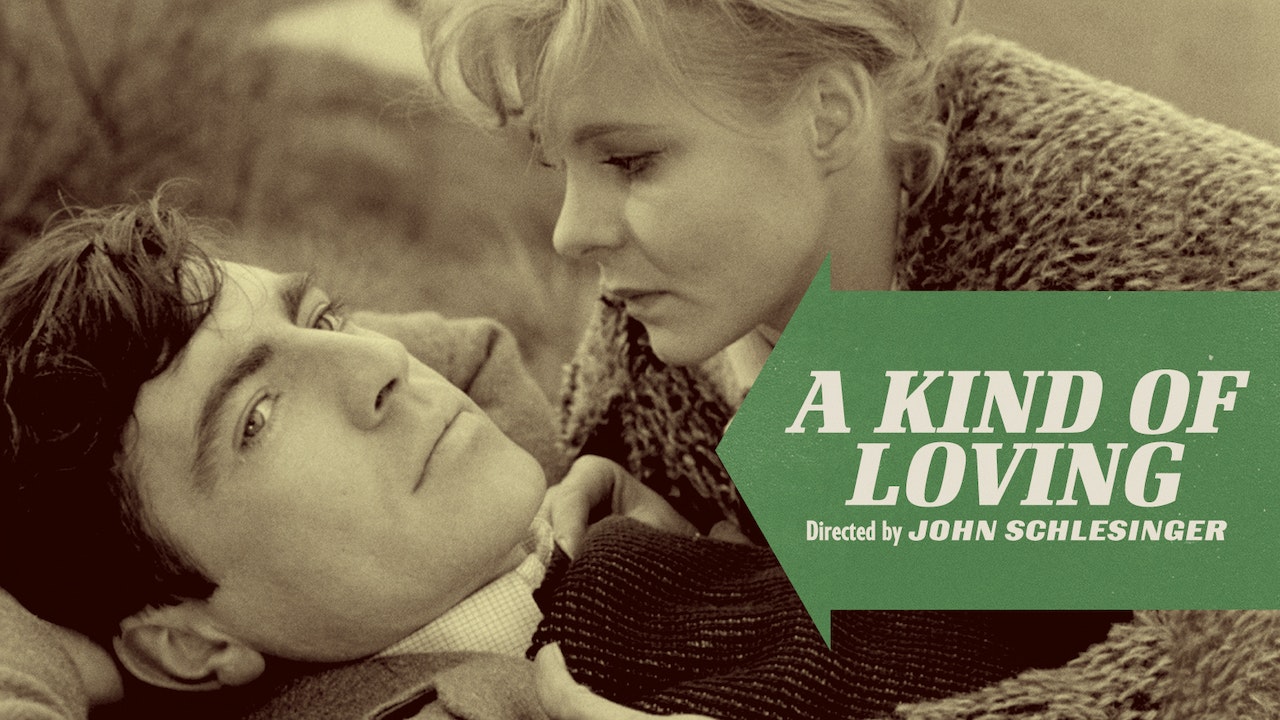