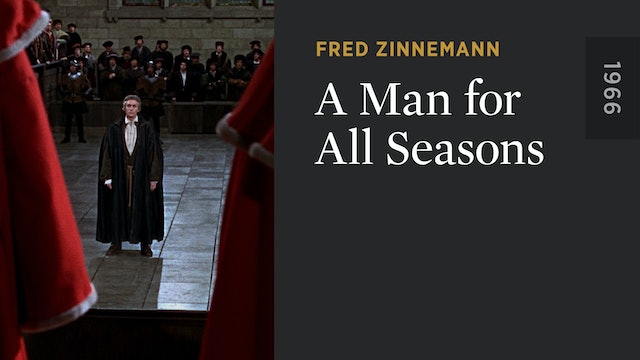 A Man for All Seasons

Winner of six Academy Awards, including best picture, director, actor, and screenplay, this sixteenth-century-set tale of courtly intrigue stars Paul Scofield as the idealistic Sir Thomas More, whose principles compel him to stand up to England’s King Henry VIII (Robert Shaw) as the ruler attempts to manipulate the Catholic Church into granting him a divorce so that he can marry Anne Boleyn. Adapted by Robert Bolt from his own stage play, A MAN FOR ALL SEASONS is a deeply intelligent study of the uneasy relationship between religion and politics, marvelously performed by a sterling cast that includes Wendy Hiller, Orson Welles, Susannah York, and John Hurt. 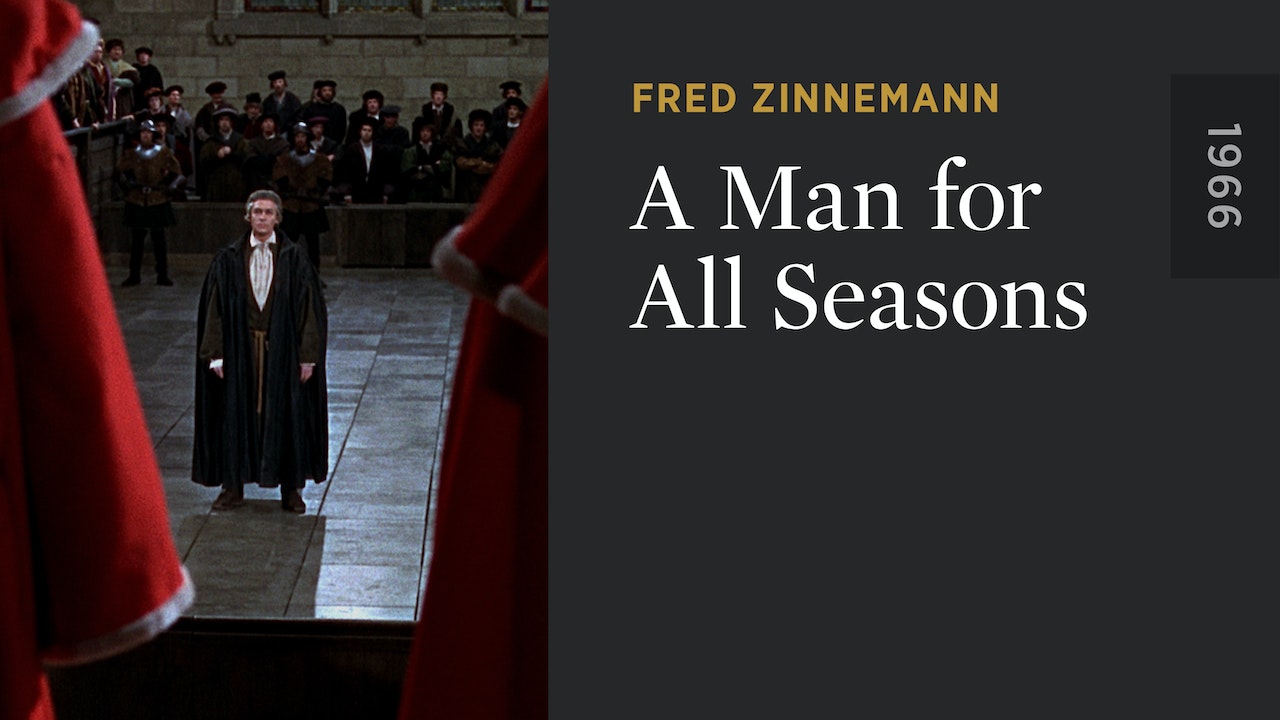