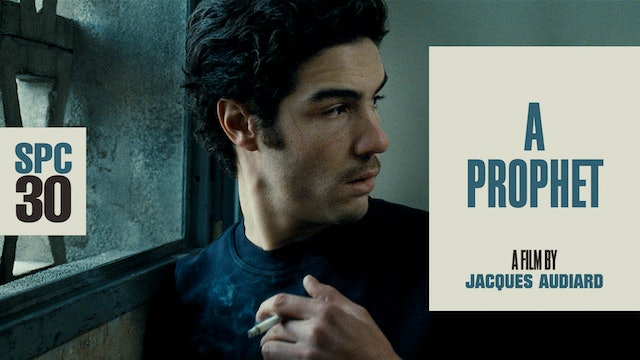 It’s every man for himself in Jacques Audiard’s riveting crime drama, in which a young Algerian man (Tahar Rahim) must navigate the tensions and conflicting loyalties between Muslim and Corsican factions in order to survive life in a French prison. Blending viscerally gritty set pieces with incisive social commentary on the state of modern Europe, Audiard crafts a hard-hitting reflection on self-reliance in the face of crushing odds. 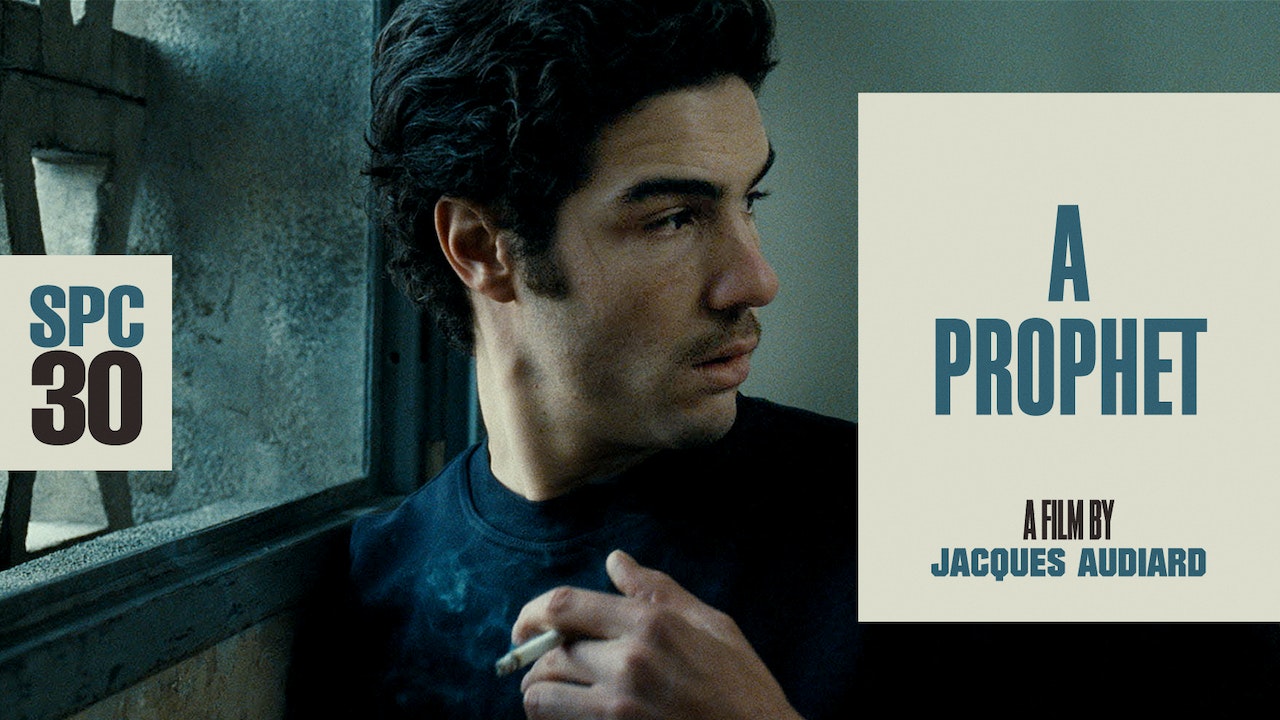