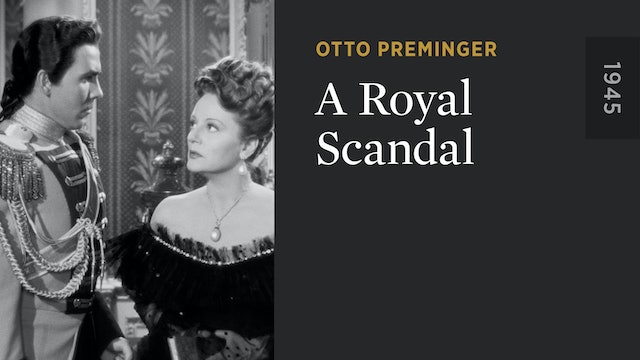 Produced and developed by Ernst Lubitsch—who was slated to direct when he fell ill and was replaced by Otto Preminger—this witty historical romance casts the larger-than-life Tallulah Bankhead as eighteenth-century Russian empress Catherine the Great, whose many affairs cause no end of trouble for her devoted chancellor Nicolai Ilyitch (Charles Coburn). When dashing young officer Alexei Chernoff (William Eythe) catches Catherine’s eye, the stage is set for a rivalry with the empress’s lady-in-waiting Anna Jaschikoff (Anne Baxter), who happens to be Chernoff’s fiancee. 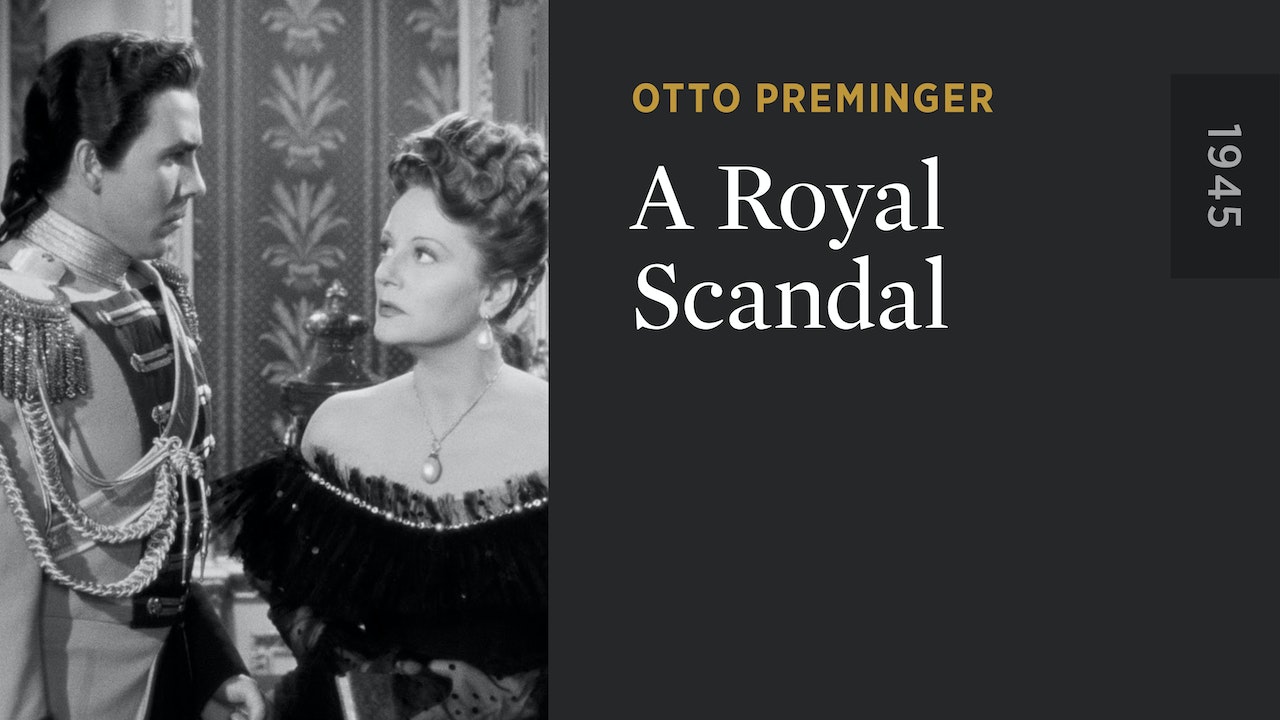