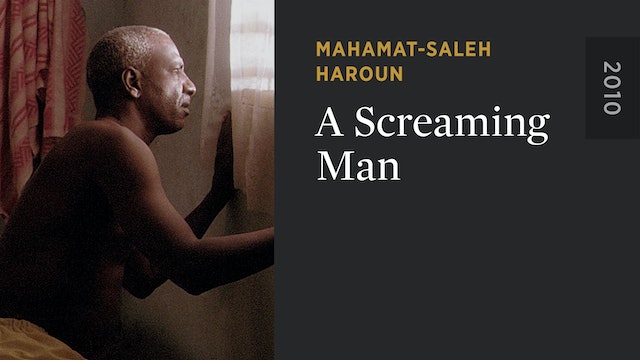 Mahamat Saleh Haroun won the Jury Prize at the Cannes Film Festival for this powerfully understated portrait of a man wrestling with conflicts within himself, his family, and his country. Adam (Youssouf Djaoro), a sixty-something former swimming champion, is a pool attendant at a hotel in Chad. When the hotel gets taken over by new Chinese owners, he is forced to give up his job to his son, Abdel (Diouc Koma), leaving Adam humiliated and resentful. As Chad descends into civil war, the desperate Adam makes a decision he will forever regret. 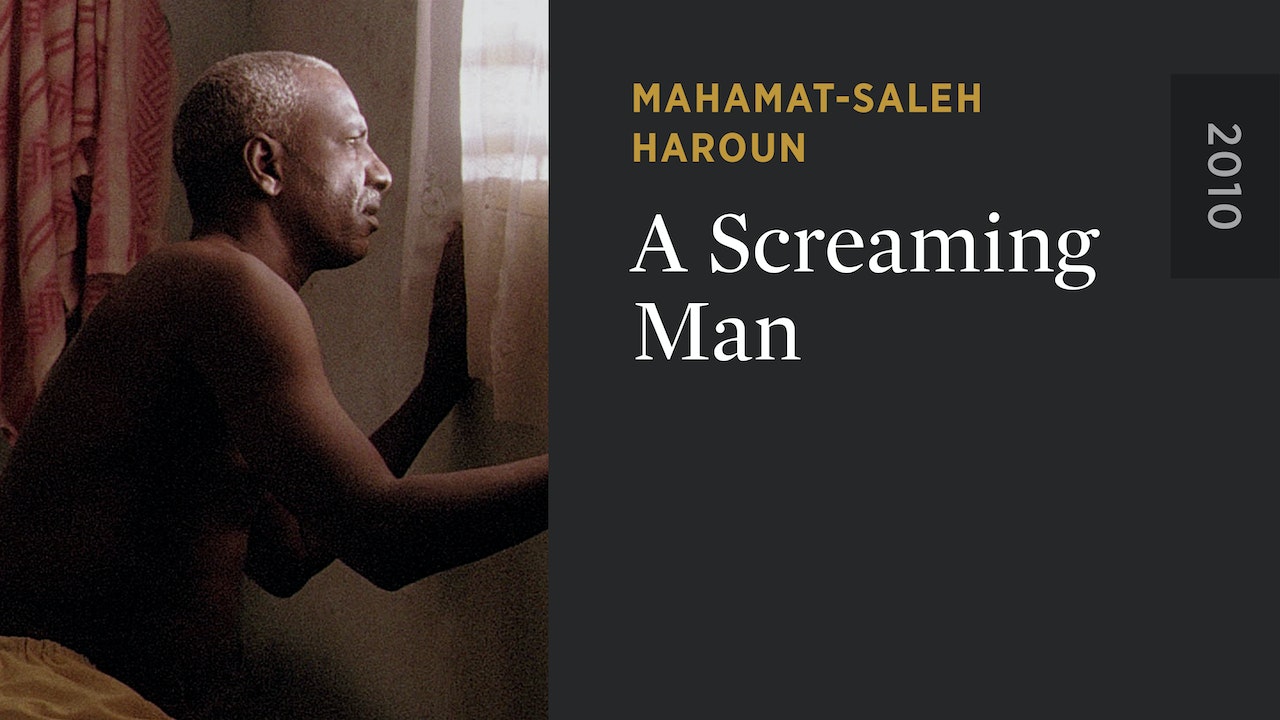