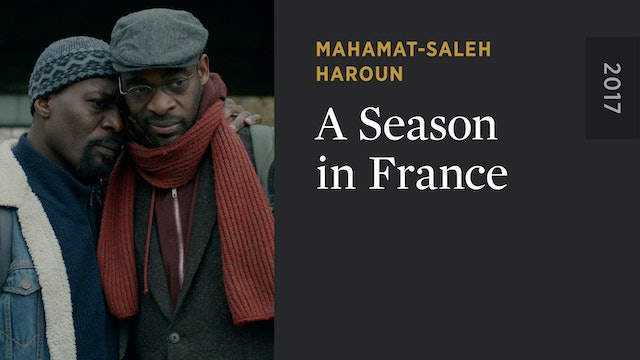 A Season in France

The first film made by Chadian-born Mahamat-Saleh Haroun in his longtime adopted home of France is a piercingly insightful, immigrant’s-eye view of contemporary Europe. Having fled his home in the war-torn Central African Republic following his wife’s death, father of two Abbas (Eriq Ebouaney) now struggles to make a secure life for himself in the suburbs of Paris, where he works as a fruit vendor while applying for political asylum. Carole (Sandrine Bonnaire), a French woman, falls in love with him, offering a roof for him and his family. But the mounting bureaucratic hurdles and everyday uncertainties of life as a refugee may be more than Abbas can overcome. 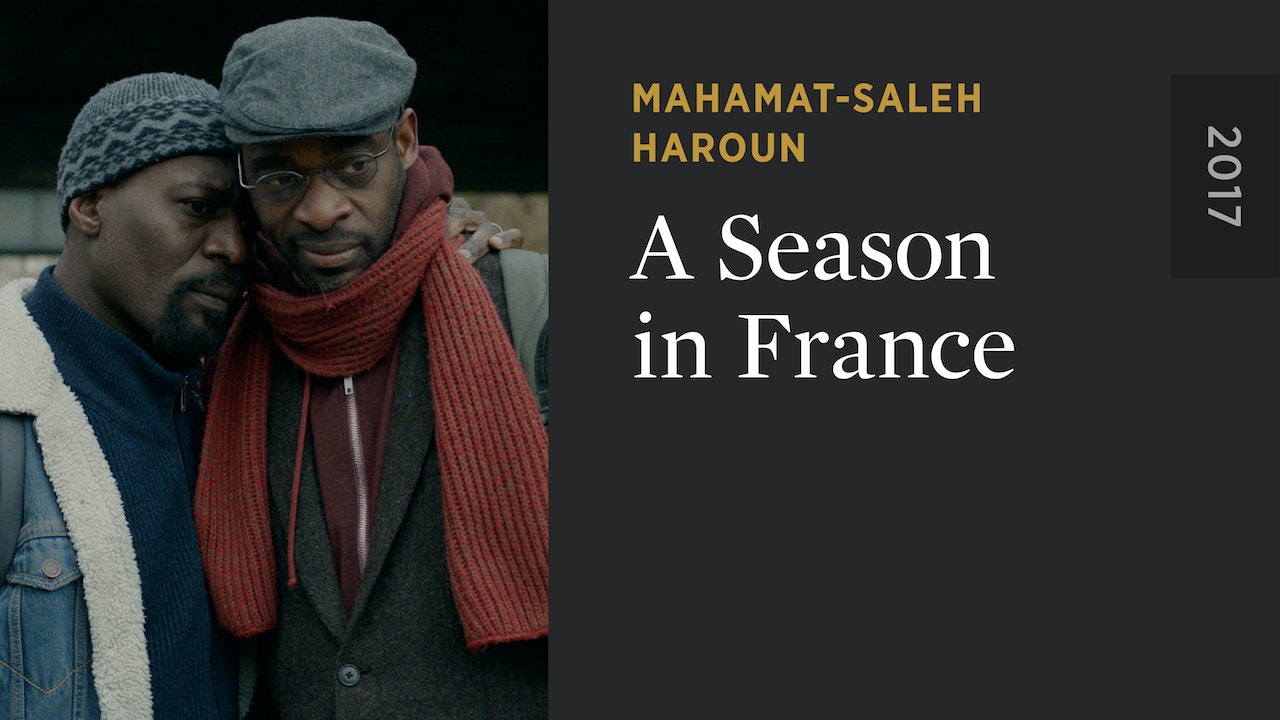