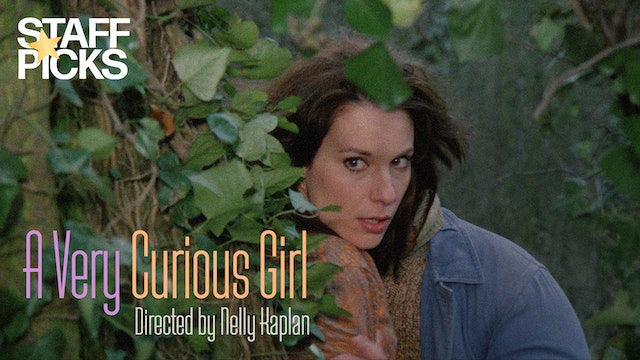 “Provocative, subversive, and very funny, with strange surreal touches. Bernadette Lafont is incredible. A little VAGABOND, a little Buñuel, a little Bruno Dumont. It’s a sly send-up of the patriarchy, plus the plot all hinges around a black goat. Before Black Phillip there was . . . whatever this goat’s name is.” —Penelope, programming

Nelly Kaplan made her directorial debut with this blazingly feminist portrait of a woman in revolt—or as Kaplan described her, “a witch who doesn’t let herself be burned.” Treated as an outcast and exploited by the villagers of a small French town, a young woman (Bernadette Lafont) liberates herself through sex, which she uses as a tool of economic gain and an instrument of revenge against those who have wronged her. No less than Pablo Picasso described this defiantly anticapitalist, antipatriarchal satire as “insolence raised to the status of art.” 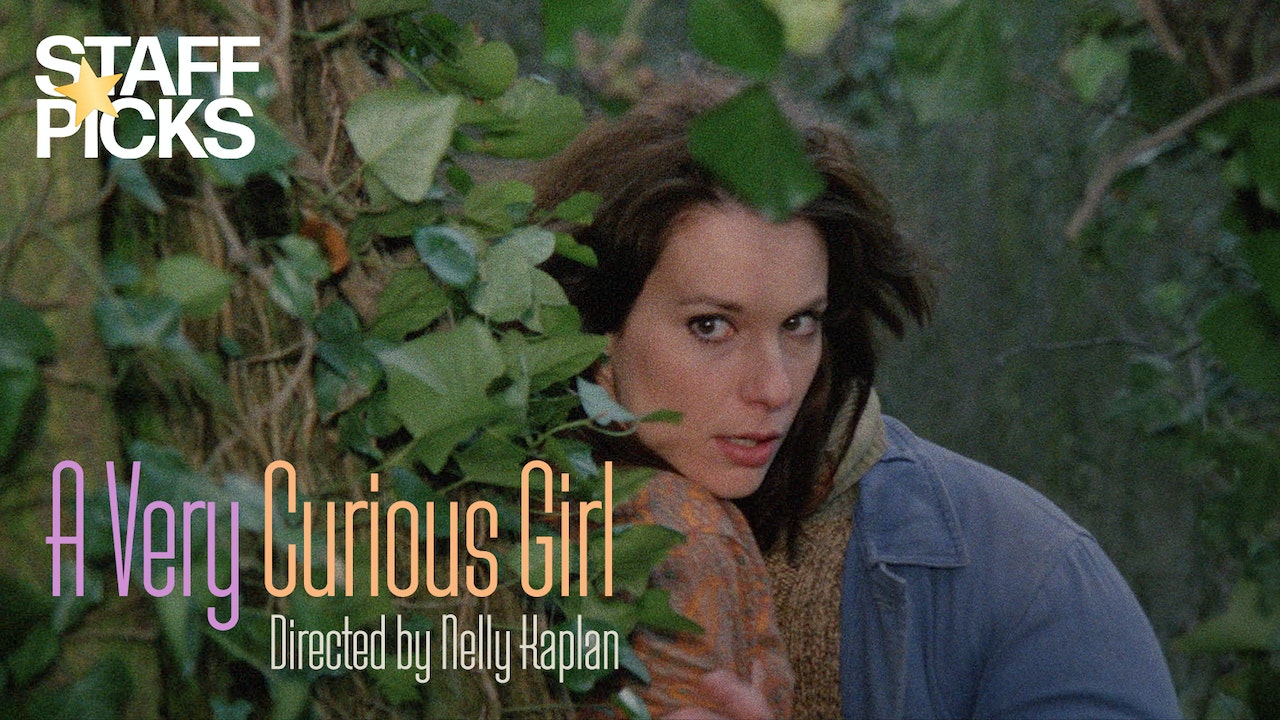