A new city, a new life. Dr. Matt Younger, a lonely American widower, receives a new chance at love when he travels to London. Sidney Poitier plays Younger and directs this tender story of unexpected love and the shadow that hangs over it. Willowy Esther Anderson is Catherine, a stranger who seeks Younger’s help in eluding a disfigured man, then mysteriously slips away. Why is someone stalking her? What connects her to the man with the scarred face? The answers, like the romantic feelings between Younger and Catherine, unfold bit by bit. Filmed largely in and around glorious London, A WARM DECEMBER is a bewitching travelogue of two hearts. 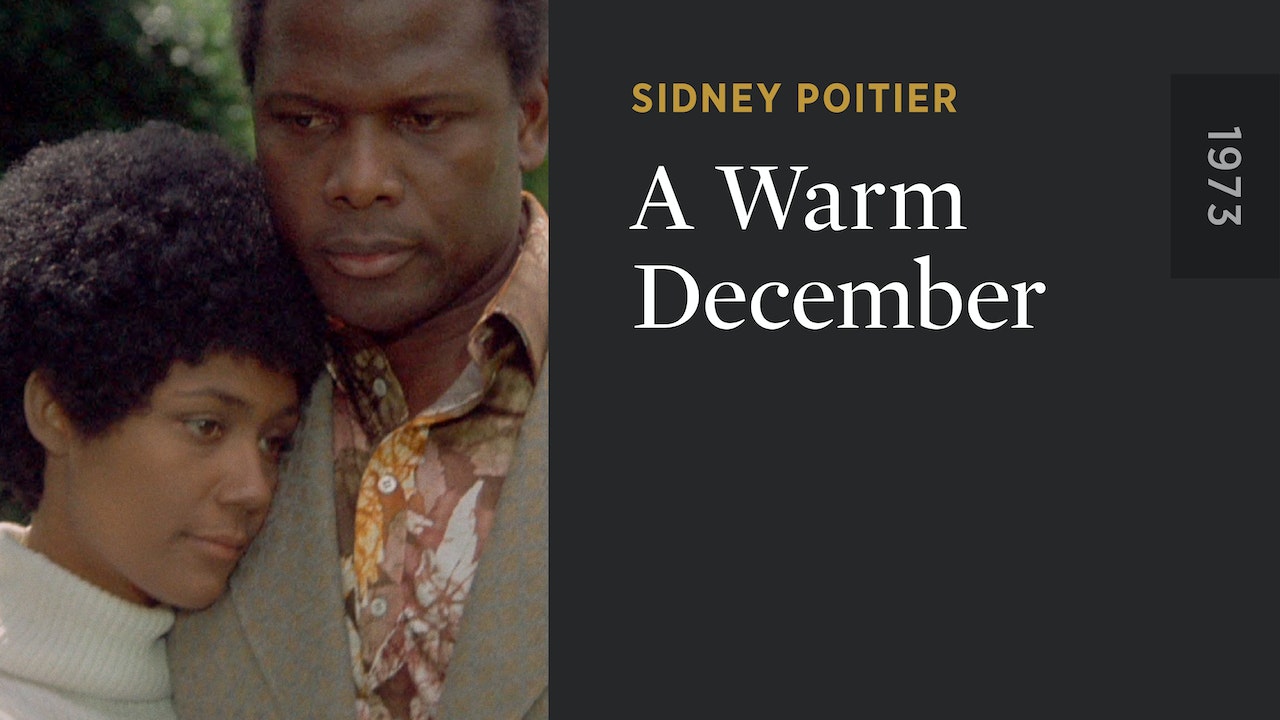