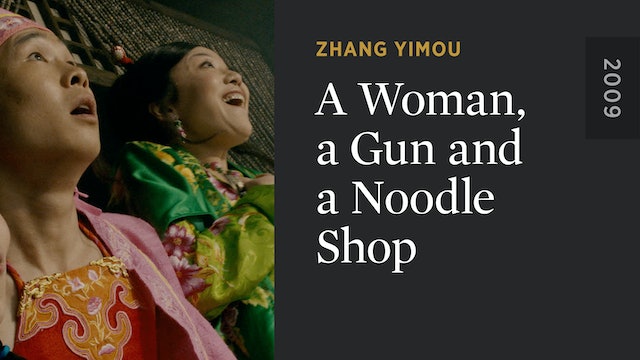 A Woman, a Gun and a Noodle Shop

Master director Zhang Yimou (RAISE THE RED LANTERN, HERO) took a surprising stylistic detour with this audacious crime comedy, which transposes the Coen brothers’ debut feature, BLOOD SIMPLE, from a Texas honky-tonk to a nineteenth-century Chinese noodle shop. It’s there that a visit from a traveling Persian gun salesman sets in motion a violent chain of events involving the shop’s scheming owner, his adulterous wife, her lover, and a hired killer with his own agenda. Wild comedy, elaborate period trappings, and operatic characters make for a delightfully offbeat take on the Coens’ ingeniously plotted modern classic. 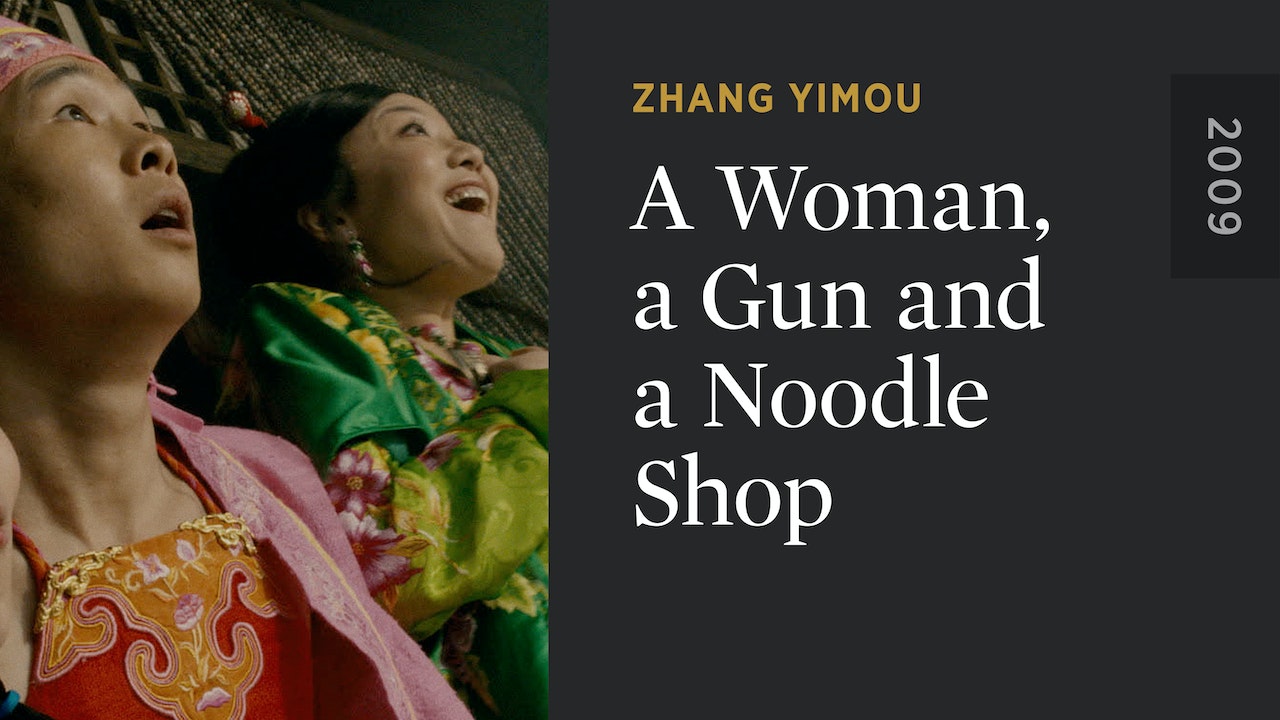