Guru Dutt blends noir and comedy with delectable results in this tale of Kalu (Dutt), a poor taxi driver in Bombay who finds himself mixed up with two women and organized crime as he attempts to make enough money to marry. O. P. Nayyar’s hugely popular songs helped make this winning mix of humor and suspense one of the first major successes of director-producer Dutt’s career. 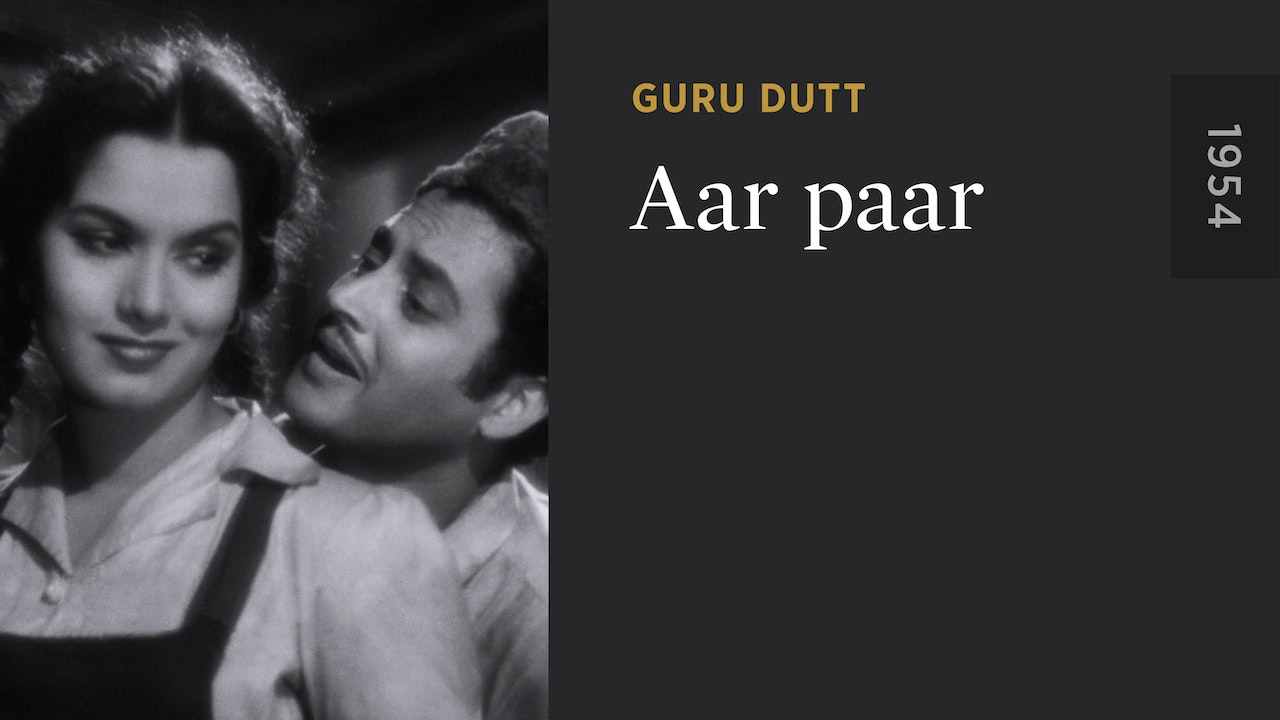