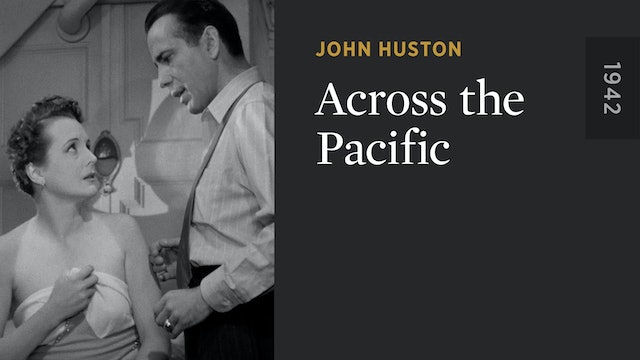 John Huston reunited with the stars of THE MALTESE FALCON—Humphrey Bogart, Mary Astor, and Sydney Greenstreet—for this rousing wartime spy thriller. Set on the eve of America’s entry into World War II, ACROSS THE PACIFIC was, incredibly, originally intended to be about a Japanese plot to attack Pearl Harbor—with the target changed to Panama when fiction became reality midway through production. Bogart is the American officer who, having been booted out of the army on false charges of treason, finds himself bound for Asia aboard a Japanese freighter, where he soon becomes entangled in a web of intrigue and espionage. 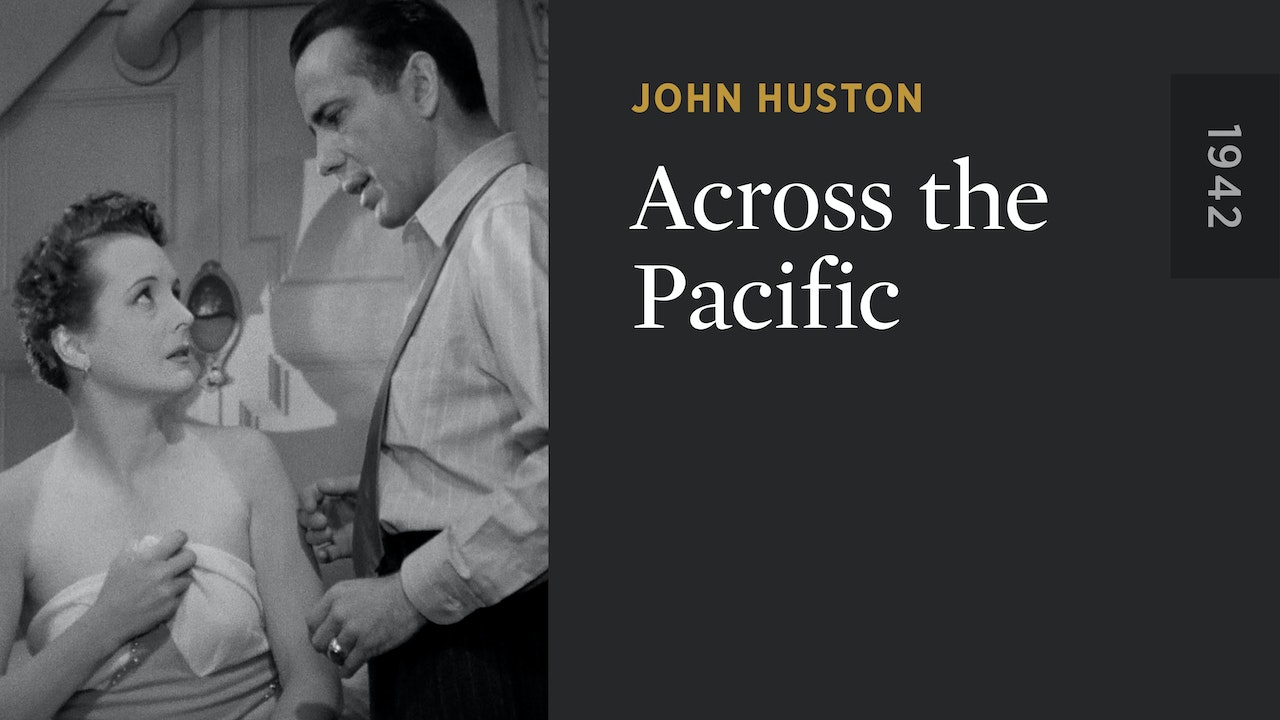