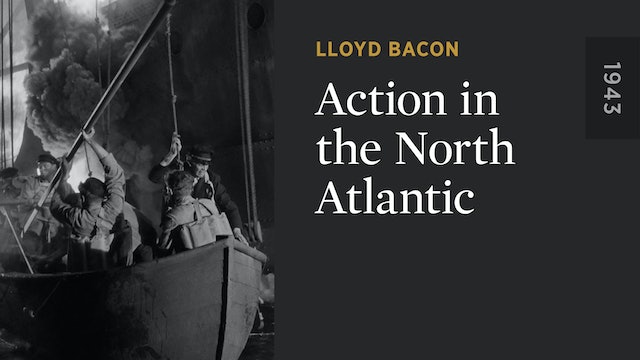 Action in the North Atlantic

The unsung heroics of the Merchant Marines—civilians who aided in the delivery of supplies to the United States military and its allies during World War II—are spotlighted in this rousing adventure. Humphrey Bogart stars as Joe Rossi, the first officer of an American oil tanker on a mission through the treacherous waters of the North Atlantic. When a German U-boat torpedoes their ship, Rossi and captain Steve Jarvis (Raymond Massey) must rally their crew in order to survive eleven harrowing days in a life raft—before attempting another daring crossing through the submarine-infested waters. 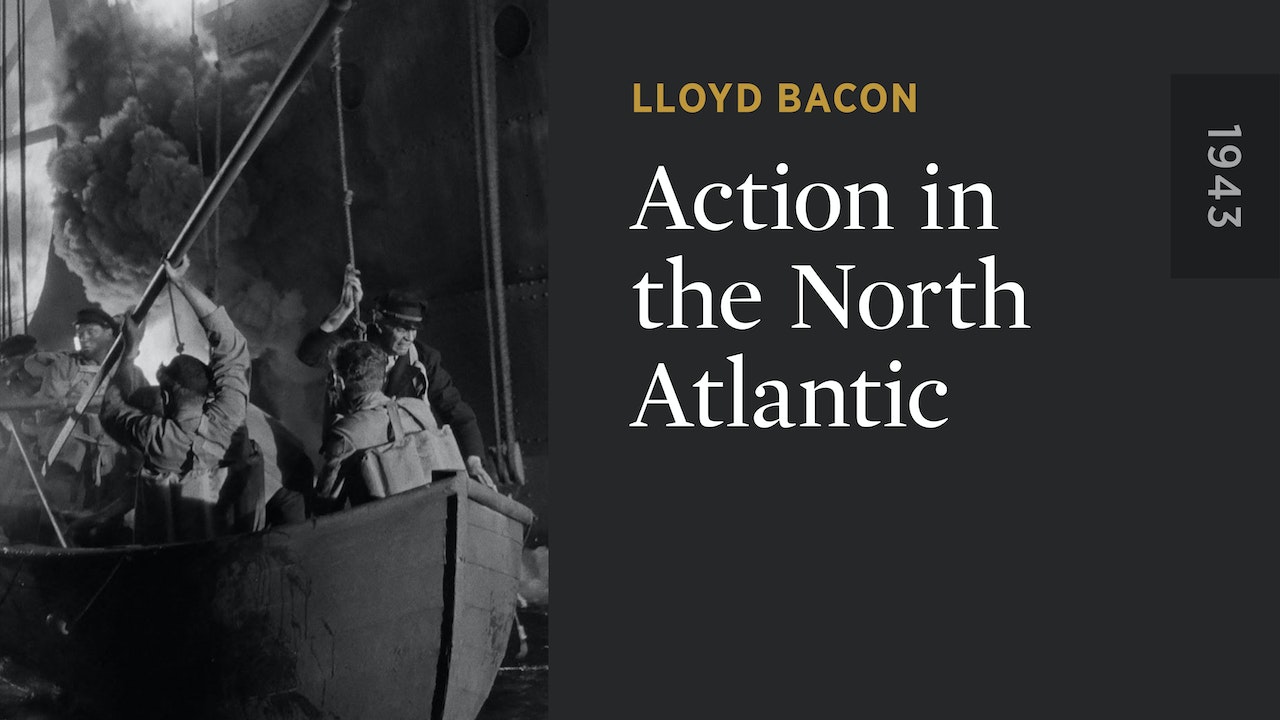