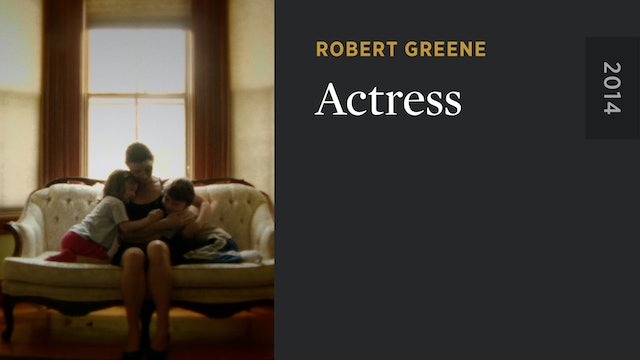 The societal roles women are expected to play and the challenges of balancing career and family are the central subjects of Robert Greene’s rich, endlessly fascinating documentary. Combining elements of melodrama and cinema verité, the film follows the travails of a former actress turned housewife as she prepares to make a comeback. Brandy Burre had a recurring role on HBO’s THE WIRE when she gave up her career to start a family. She left New York City to make a home with her boyfriend and their two children in Beacon, New York. When Brandy decides to reclaim her life as an actor, the domestic world she’s thoughtfully created crumbles around her. Toying provocatively with questions of artifice and authenticity, ACTRESS is a multifaceted portrait of a complicated woman, performing the role of herself, in a complex story about starring in the movie of one’s own life. 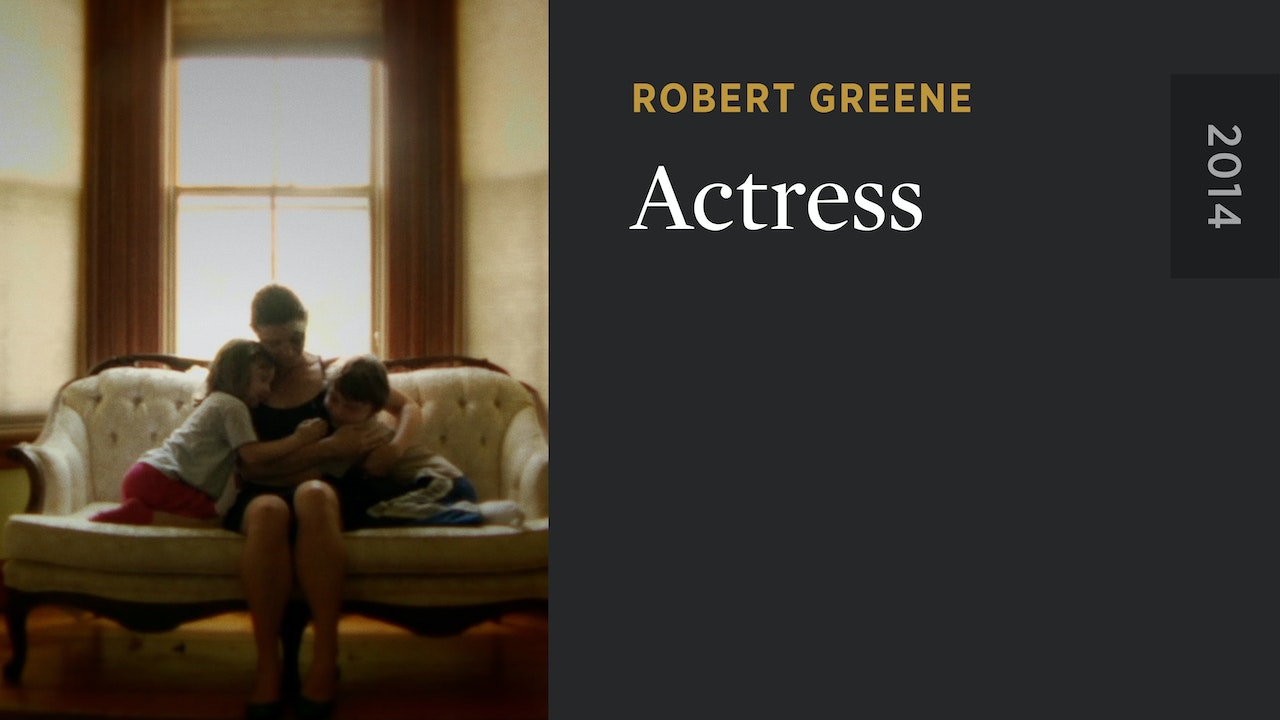