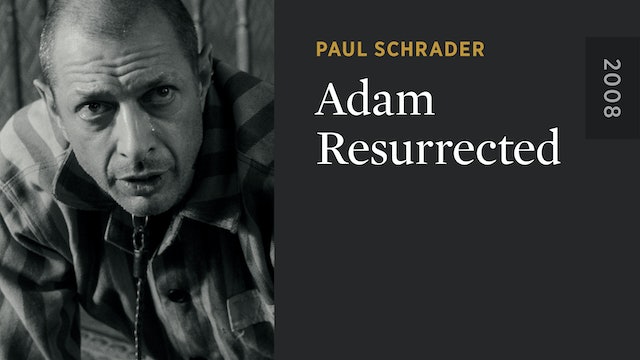 Jeff Goldblum delivers a bravura performance in this searing exploration of survival, guilt, madness, and redemption. He plays the titular former circus entertainer who, haunted by the dehumanizing treatment he endured in order to survive the Holocaust at the hands of the sadistic Commandant Klein (Willem Dafoe), struggles to work through his trauma at a psychiatric institution in 1960s Israel. When he discovers a fellow patient who believes himself to be a dog, Adam forms a bond with the young man that may be the key to salvation for them both. Directed with striking unsentimentally by Paul Schrader, this adaptation of Yoram Kaniuk’s acclaimed novel is a unique, complex interrogation of what it means to be “normal” in a world gone insane. 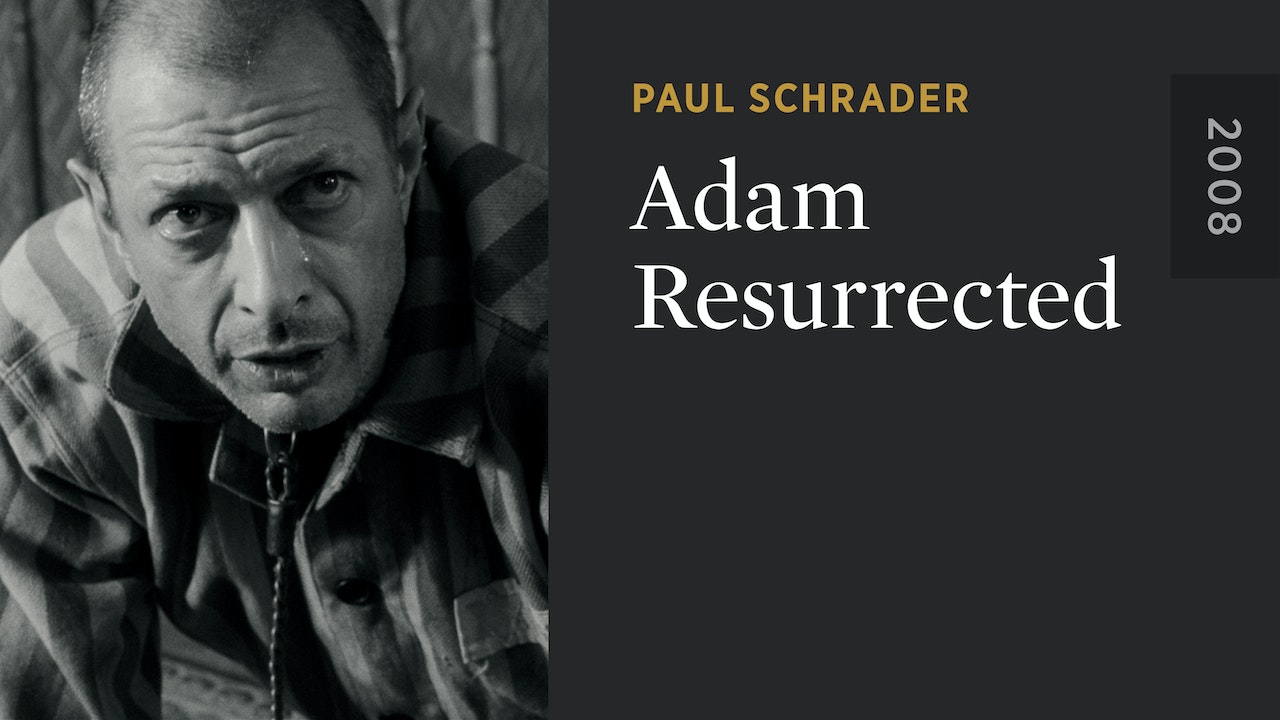