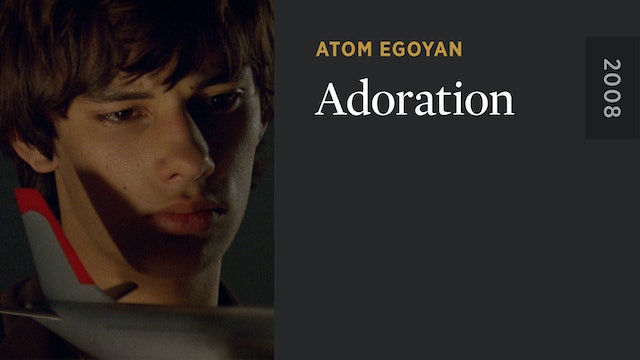 Atom Egoyan’s provocative twelfth feature continues his long-standing fascination with the relationship between technology and the construction of personal identity. Sabine (Arsinée Khanjian), a high school French teacher, gives her class a translation exercise based on a real news story about a terrorist who plants a bomb in the airline luggage of his pregnant girlfriend. The assignment has a profound effect on one student, Simon (Devon Bostick), who reimagines the news item as his own family’s story. When Simon uses the story as the basis to create a false online identity, it sets off a ripple effect of controversy and catharsis that reaches around the world.