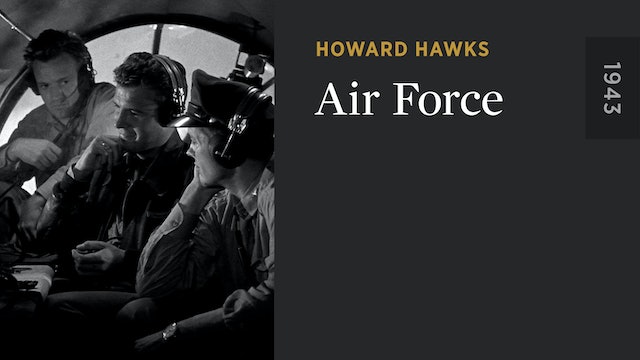 Howard Hawks brings his flair for muscular action and vivid characterization to this thrilling aviation drama, a rousing World War II flag-waver based on a true event. On December 6, 1941, the flying fortress Mary-Ann takes off as part of a routine training mission, only to land in the aftermath of the Japanese attack on Pearl Harbor. Now, in the terrible first few days of the United States’s entrance into WWII, the battered crew of the Mary-Ann—a group of regular guys from all across the United States—must find the courage to fight as they limp from Hawaii to Wake Island to the Philippines in pursuit of the Japanese navy. 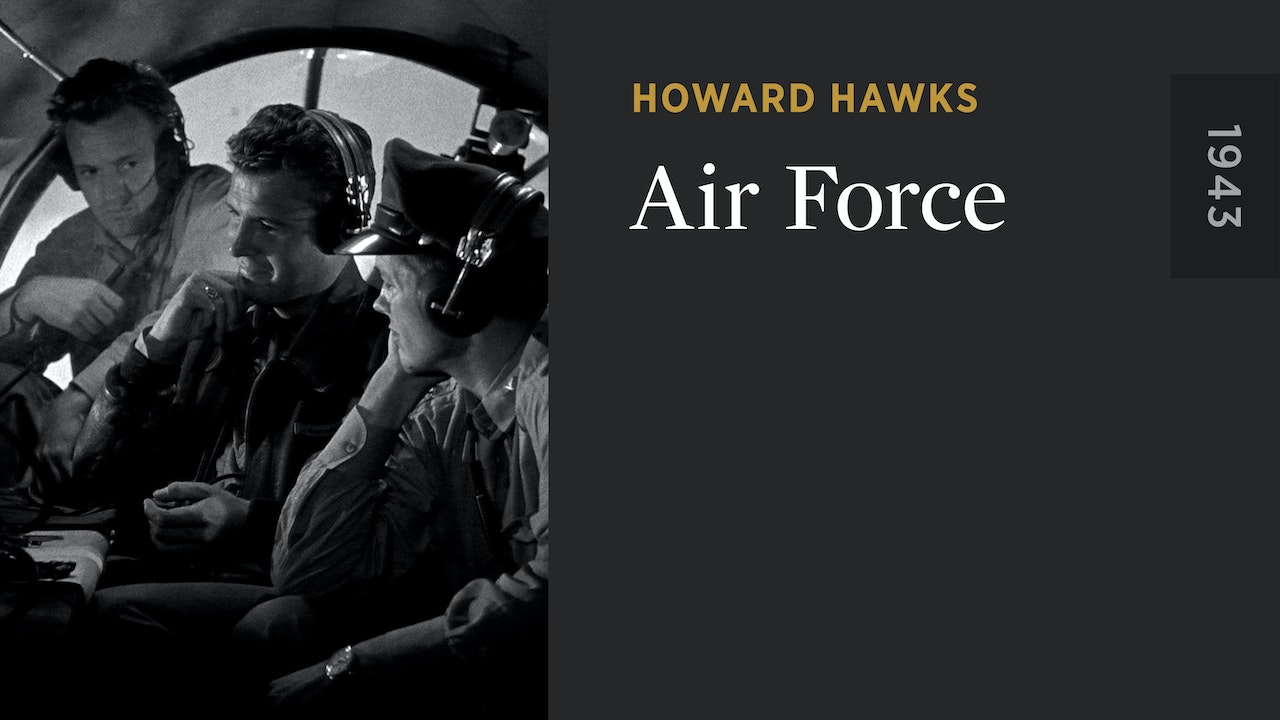