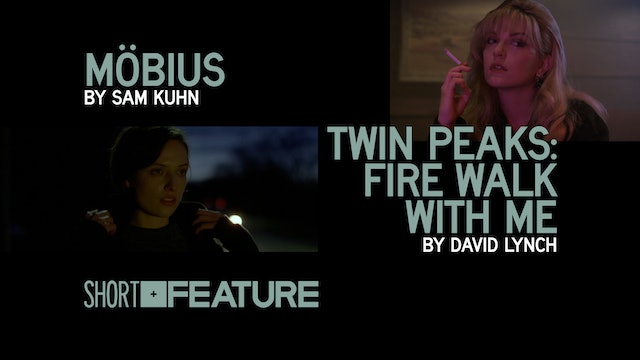 The kids aren’t all right in these two surreal mysteries set in the misty environs of the Pacific Northwest. In the 2017 gothic neonoir MÖBIUS, an atmospheric spin on the Orpheus-and-Eurydice myth, a teen poet navigates the disorienting days following the disappearance of her boyfriend. The short bears the eerie influence of David Lynch, whose 1992 film TWIN PEAKS: FIRE WALK WITH ME—a cinematic prequel to his television serial—revolves around the enigmatic and thoroughly disquieting events leading up to the murder of troubled homecoming queen Laura Palmer. 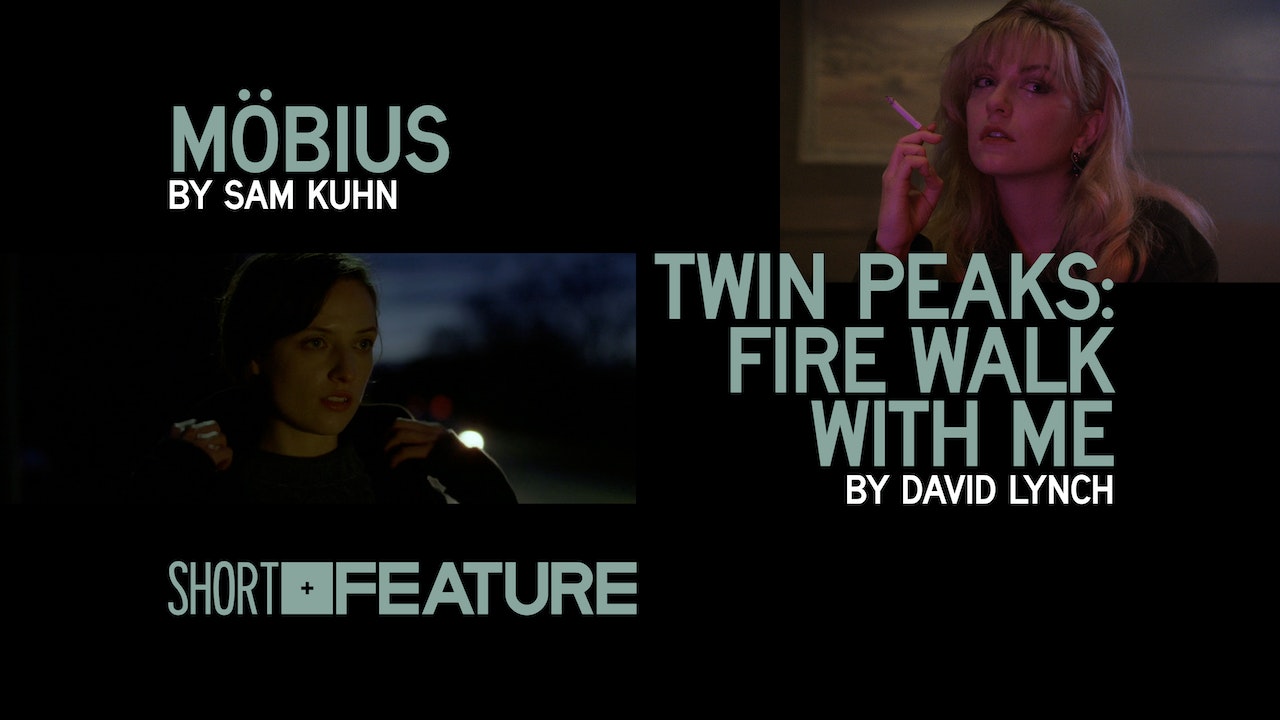