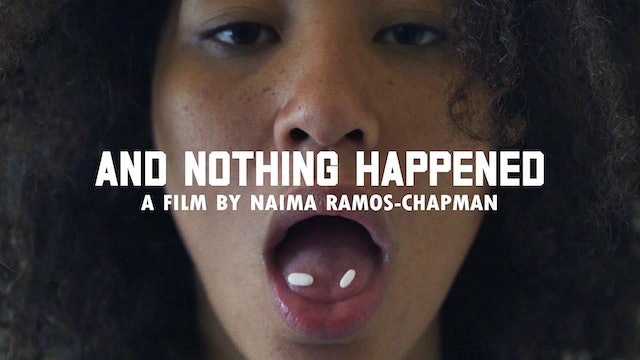 A young woman dealing with the psychological aftermath of sexual violence shuffles between experiences both mundane and extraordinary as she attempts to leave her New York City apartment.