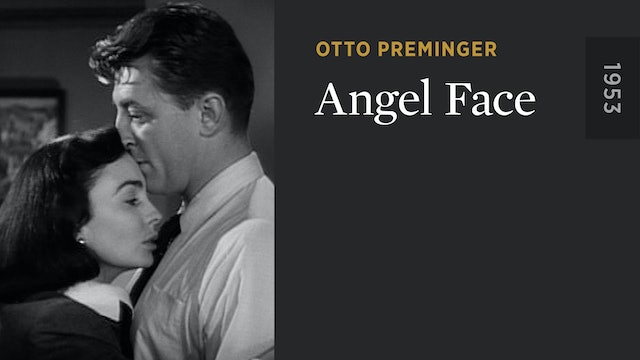 Closing out the landmark cycle of noirs he began with LAURA, Otto Preminger directs this tale of a passion gone haywire. Frank Jessup (Robert Mitchum) is a regular guy with a steady girl and a dream of owning his own garage when he crosses paths with Diane Tremayne (Jean Simmons, in one her most unforgettable roles). She wants him. Or does she want a fall guy to blame when Diane’s stepmother plunges off a high cliff and leaves her fortune to Diane? Alibis, betrayals, courtroom thrills, and the fire of a femme fatale too dangerous to trust and too alluring to resist make ANGEL FACE a stone-cold noir classic. 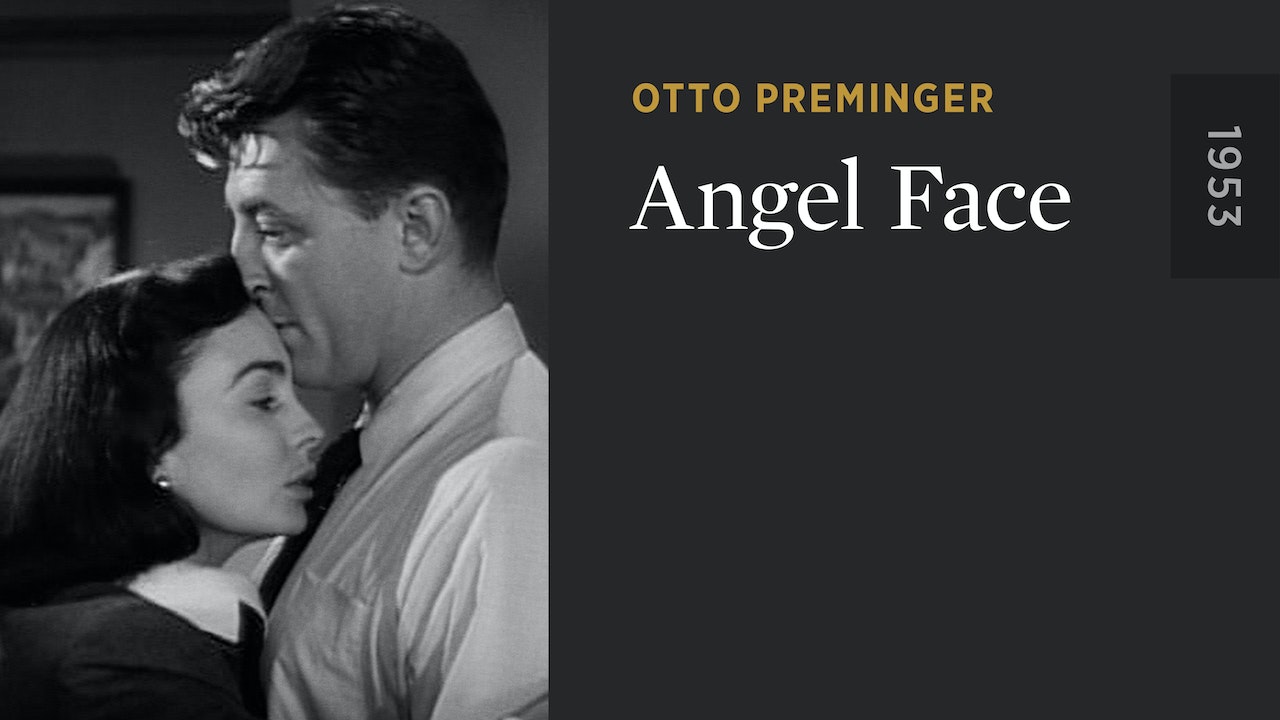