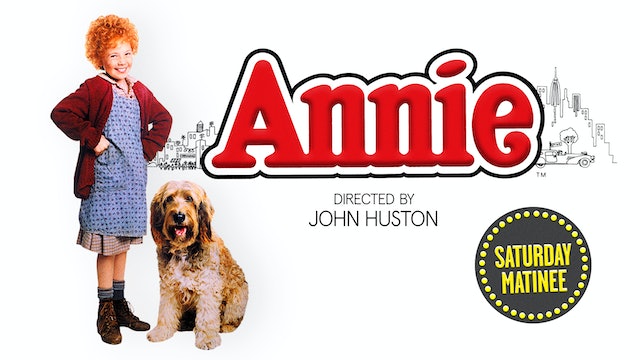 It’s a hard knock life! One of the most beloved movie musicals of all time—adapted from the smash Broadway hit based on the popular “Little Orphan Annie” comic strip—is a ray of cinematic sunshine. Aileen Quinn stars as the spunky, Depression-era orphan who tangles with the tyrannical Miss Hannigan (Carol Burnett) while charming her way into the life of the megawealthy Oliver “Daddy” Warbucks (Albert Finney). The only musical directed by John Huston is unabashedly feel-good, razzle-dazzle entertainment that has uplifted generations with its boisterous songs and winning performances. 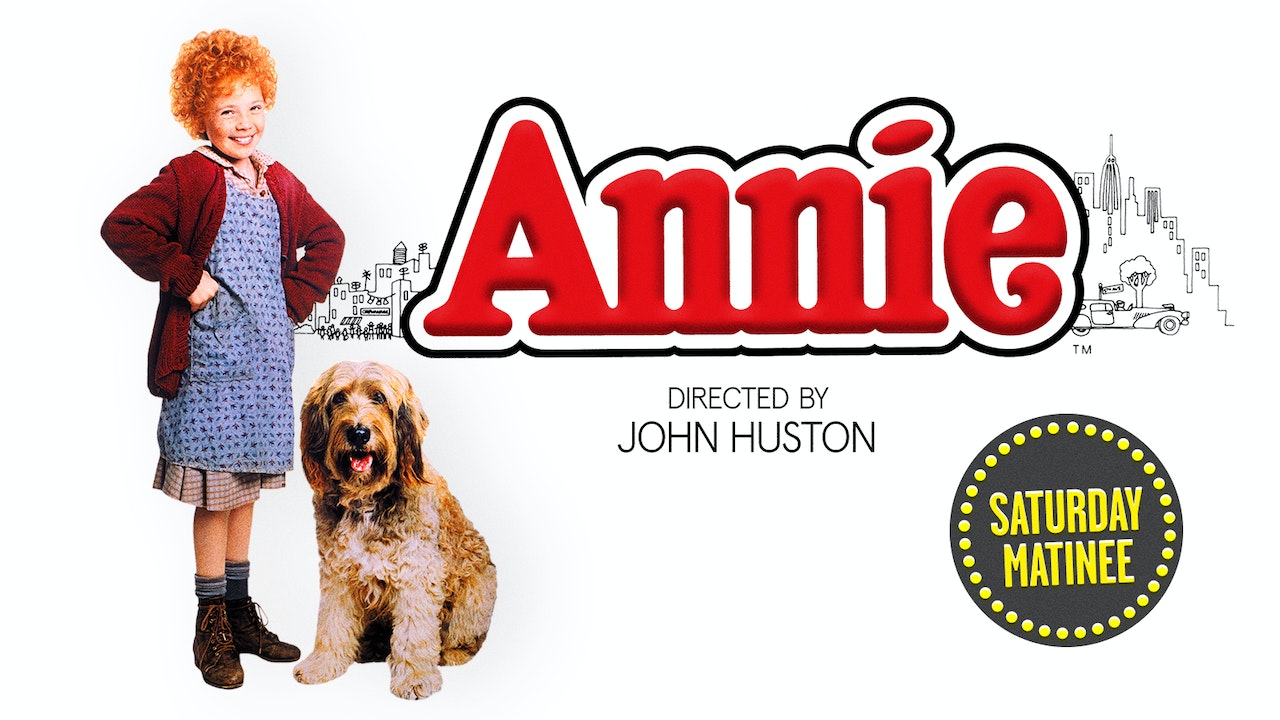