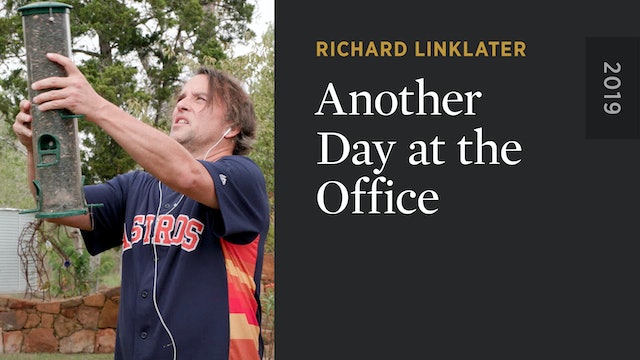 Another Day at the Office

As part of his 2019 Pompidou career retrospective, Richard Linklater was, in the museum’s tradition, commissioned to make a short film answering the question “Where do you stand?” It’s a chance for filmmakers to express their current thinking or explore a personal idea. Most of the films in this series are documentaries. Linklater delivered this humorous, scripted film dealing with his current frustrations with the industry and a personal reflection on a recent diagnosis of ADHD. 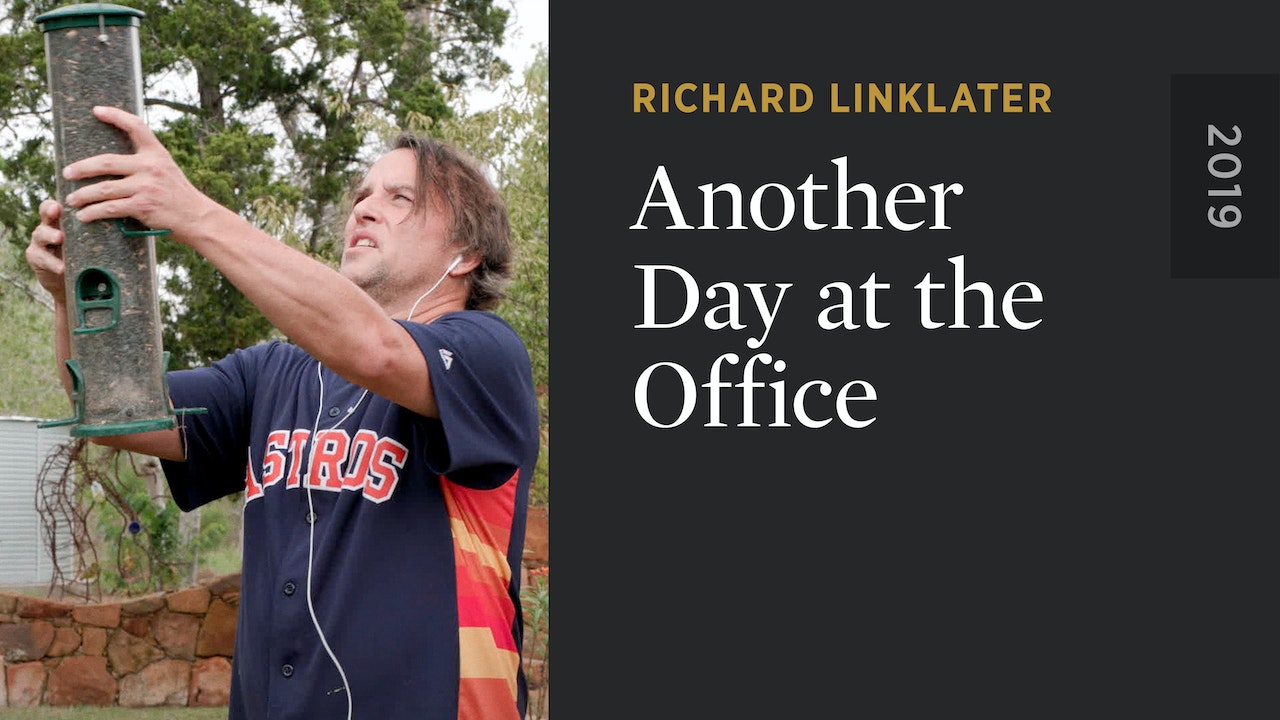