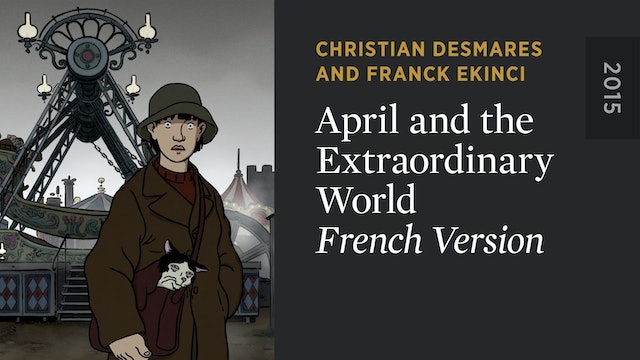 Born from the imagination of renowned graphic novelist Jacques Tardi, APRIL AND THE EXTRAORDINARY WORLD is a riveting sci-fi adventure set in an alternate steampunk universe. Paris, 1941: a family of scientists is on the brink of discovering a powerful longevity serum when all of a sudden a mysterious force abducts them, leaving their young daughter April behind. Ten years later, April lives alone with her dear cat, Darwin, and carries on her family’s research in secret. But she soon finds herself at the center of a shadowy and far-reaching conspiracy—and on the run from government agents, bicycle-powered dirigibles, and cyborg rat spies. 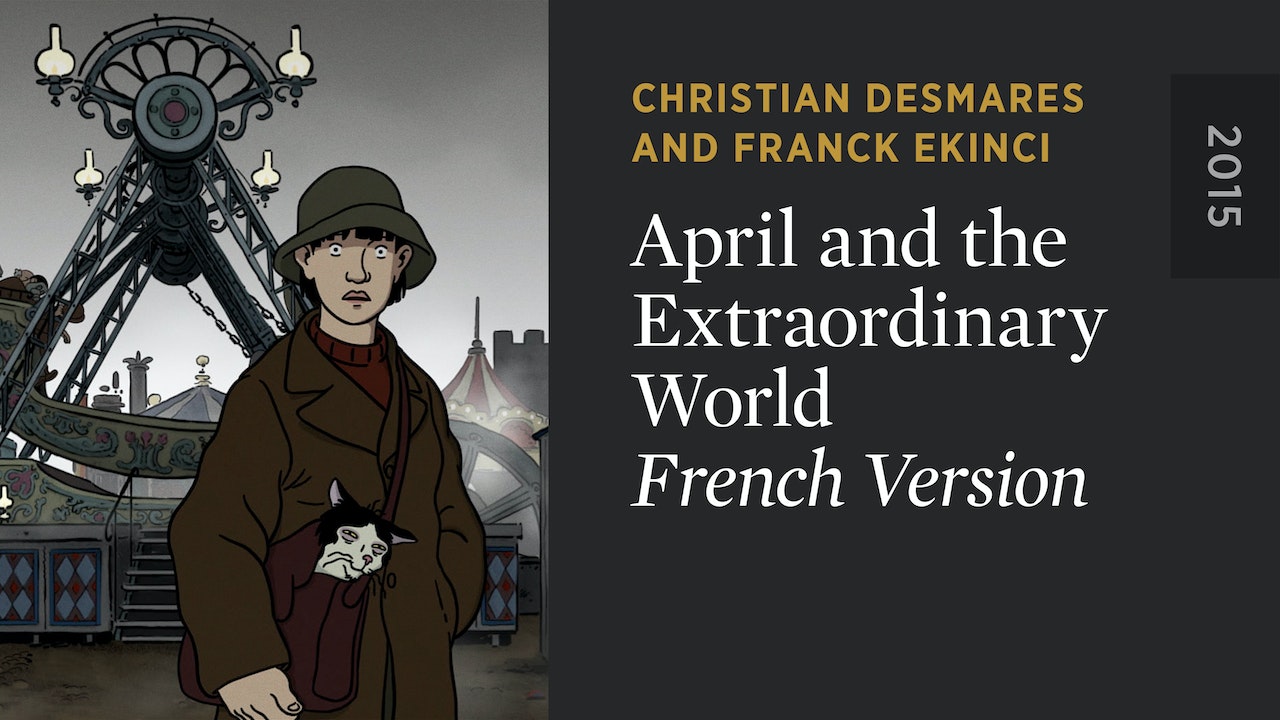