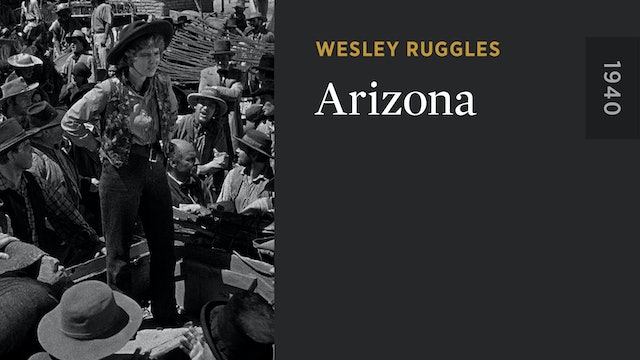 This epic western stars William Holden as Peter Muncie, a lonesome drifter who, en route to California, happens upon Tucson’s first female citizen, Phoebe Titus (Jean Arthur). Falling in love, Phoebe abandons her tough, swaggering ways, giving up her pants for petticoats in an effort to get Peter to stay. Refusing to trade his wanderlust for home and hearth, Peter moves on, leaving Phoebe to throw herself into establishing a new freight line. But when a pair of villains (played by Warren William and Porter Hall) sets out to muscle in on the new business, Phoebe and Peter must join forces to save everything she’s worked for. 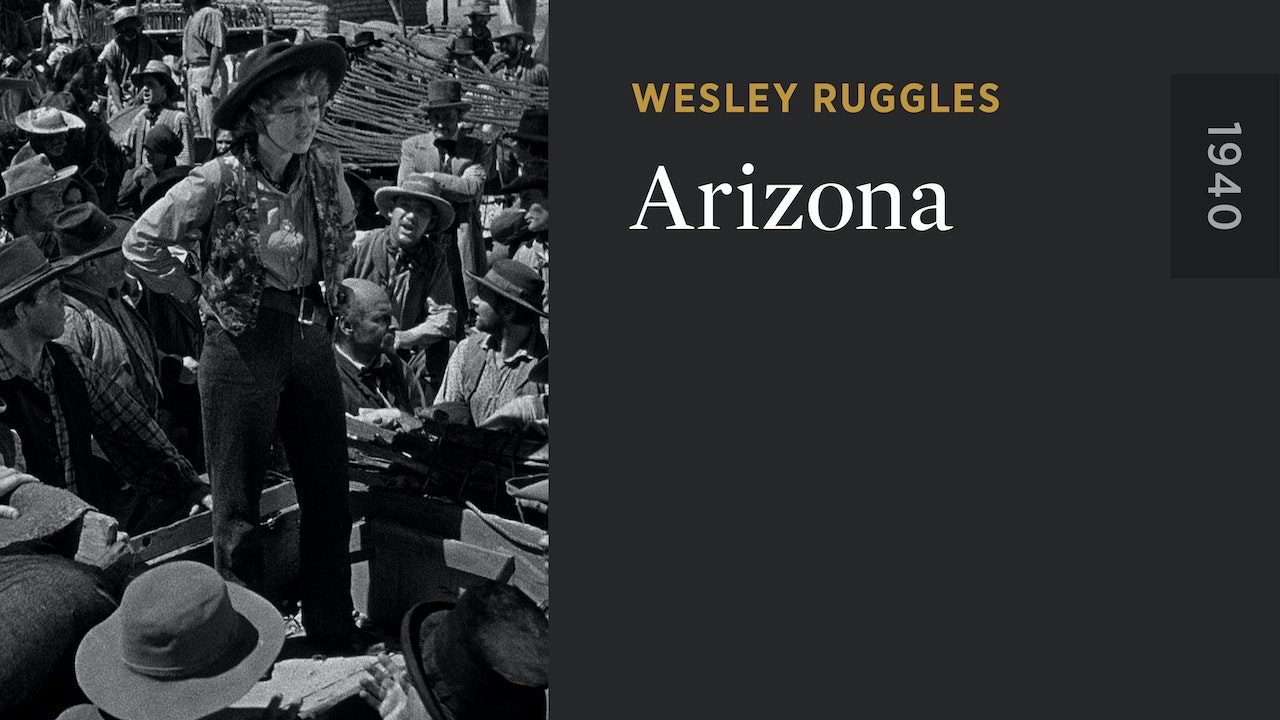