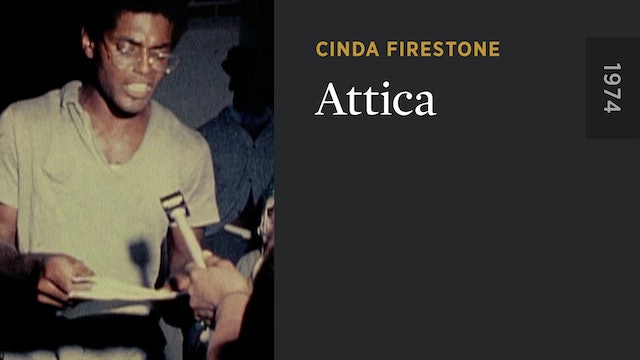 In 1971, after their peaceful protest failed, over a thousand inmates at New York’s Attica Correctional Facility took guards and staff hostage and seized control of the prison yard—a four-day uprising against inhumane living conditions that would ultimately leave dozens of people dead, the vast majority killed by state police. Cinda Firestone’s long-unavailable documentary is a stunning, eye-opening look at this watershed moment in the ongoing prisoners’ rights movement and a sobering journey into the dark heart of America’s prison-industrial complex. 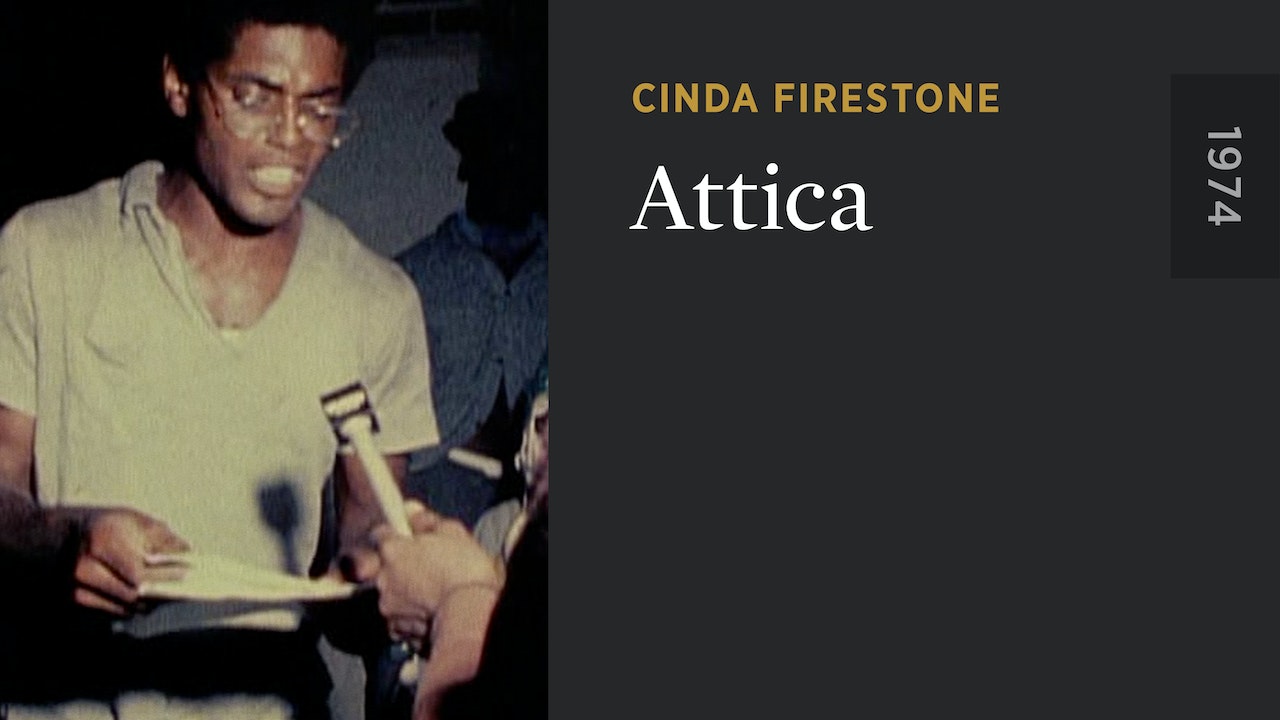