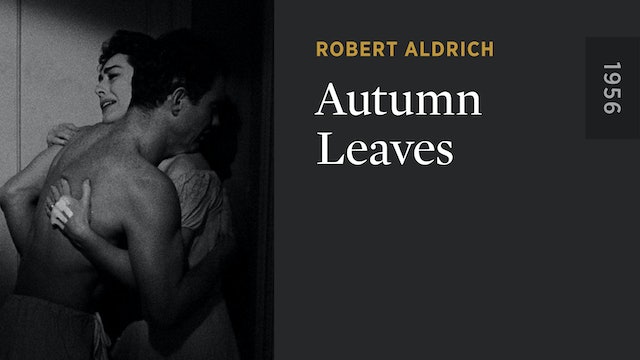 Six years before WHAT EVER HAPPENED TO BABY JANE?, Joan Crawford partnered with director Robert Aldrich for this delirious psychological melodrama. The director brings his edgy, Gothic sensibility to the story of a middle-aged woman (Crawford) whose romance with a man half her age (Cliff Robertson) becomes a nightmare when his past comes back to haunt them both. Dealing with then-daring themes of trauma, mental illness, and cross-generational romance, this subversive soap opera was cited by Crawford as one of her favorites among her own films. Nat King Cole sings the hit title song. 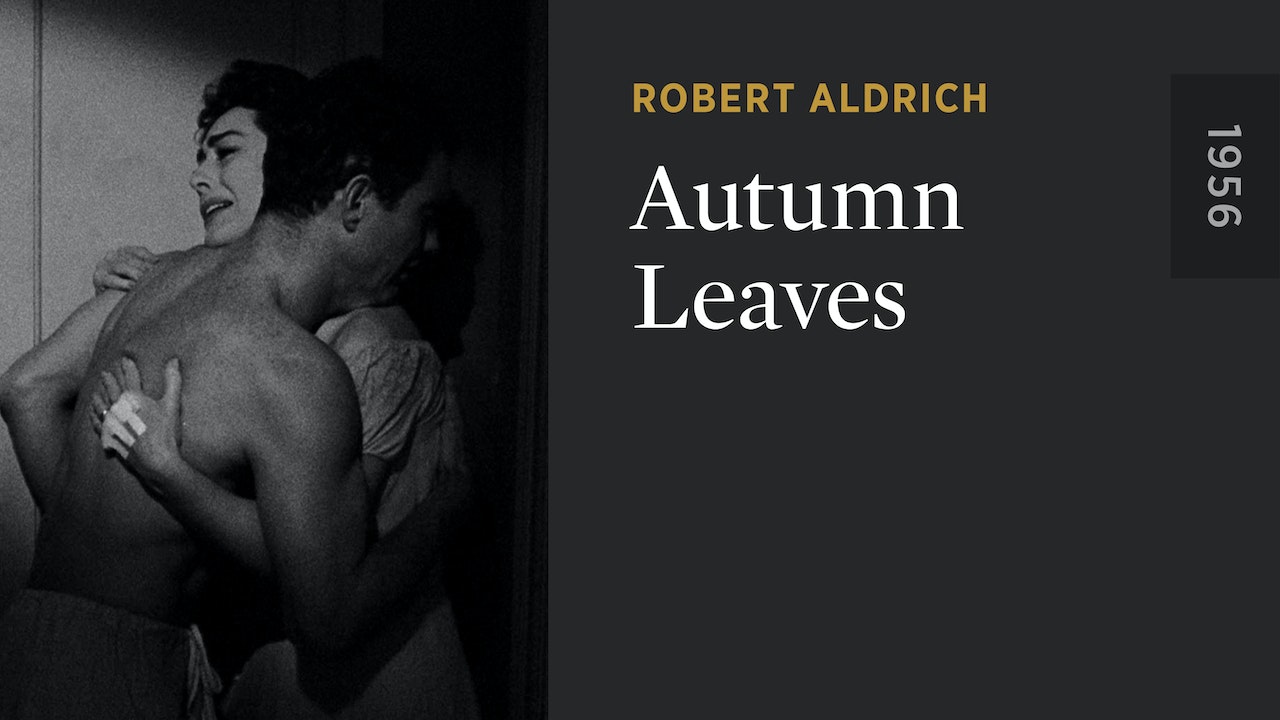