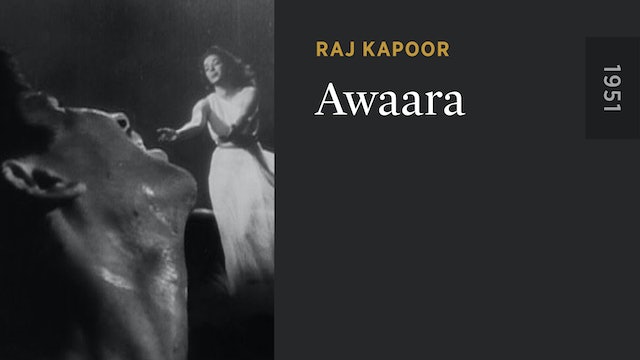 This landmark of Bollywood cinema employs an intoxicating blend of social realism, romance, and melodrama to tell the story of a young thief (director-producer Raj Kapoor) who attempts to reform himself for the love of a woman (Nargis) whose guardian (Prithviraj Kapoor) is, unbeknownst to him, his estranged father. Highlighted by elaborate musical numbers and a delirious extended dream sequence, AWAARA went on to become an international sensation and remains one of the most popular Indian films ever made. 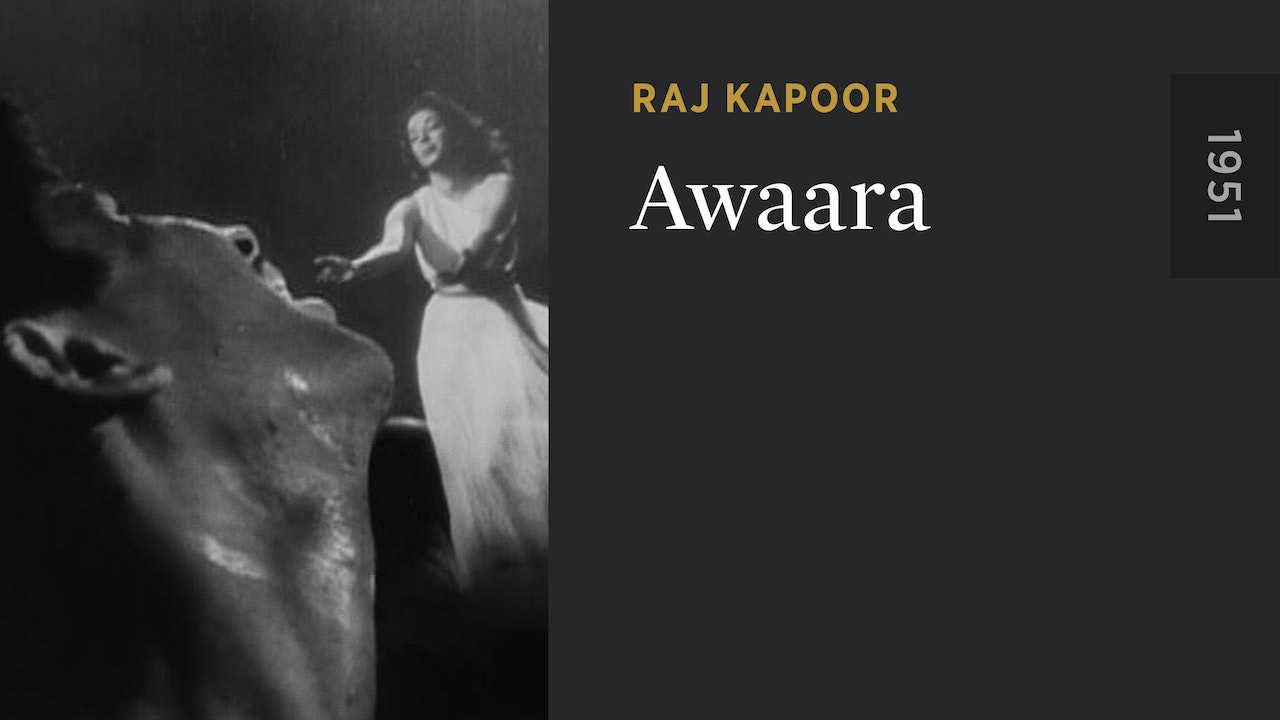