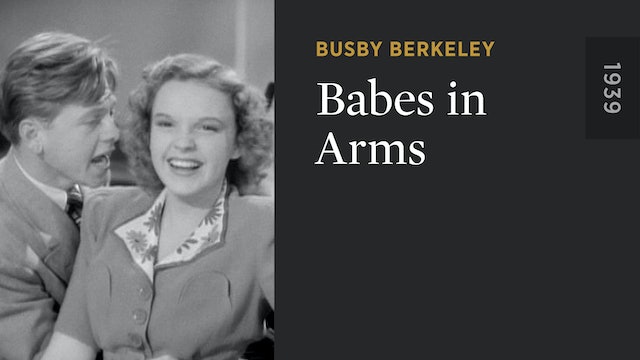 Loosely adapted from the Rodgers and Hart Broadway hit, this quintessential “let’s put on a show” musical stars Judy Garland and Mickey Rooney as the talented teenage children of vaudeville stars who are left behind at a boarding school while their parents are on tour. Determined to prove that they have what it takes to succeed on the stage, the youngsters create their own musical—which they are determined to bring to Broadway. Highlights include Judy and Mickey’s peppy performance of “Good Morning” and Garland’s poignant rendition of “I Cried for You.” 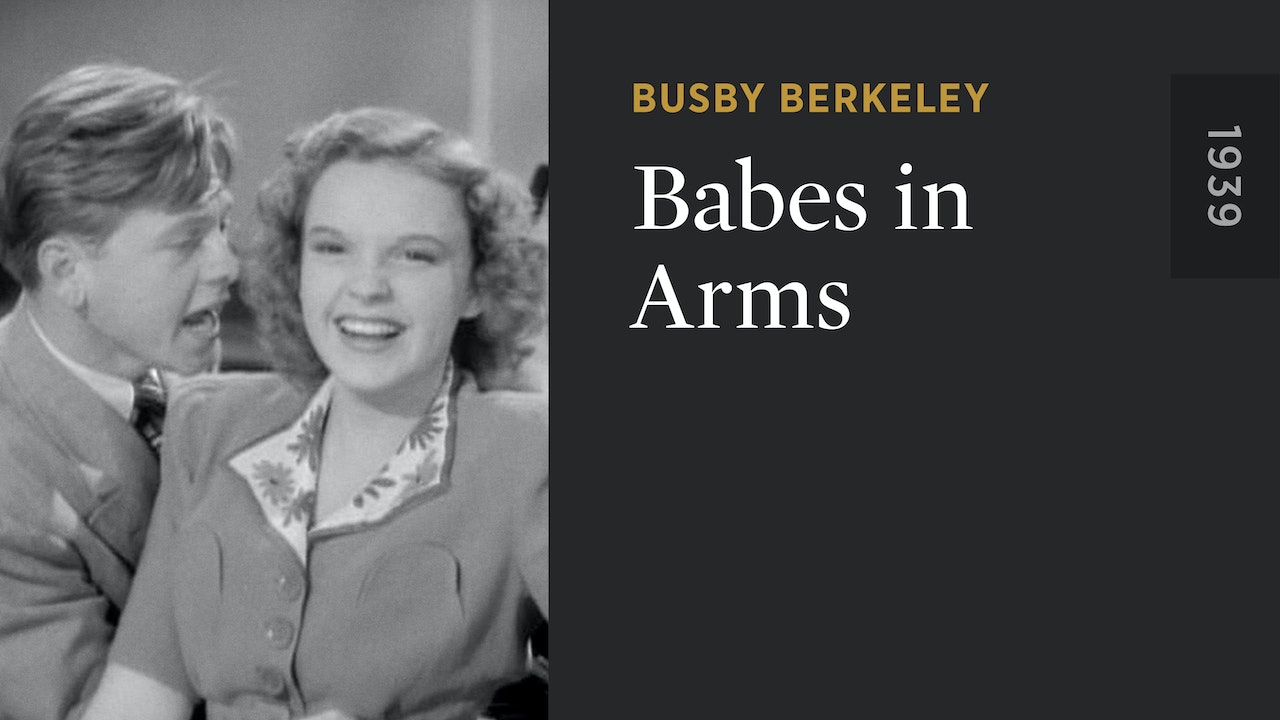