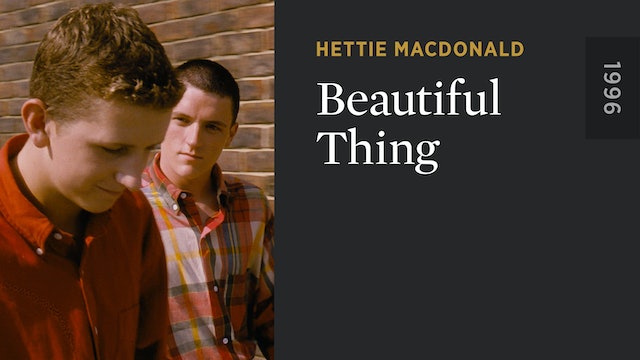 One of the rare feel-good gay romances of the 1990s, this tender love story traces the relationship that develops between the shy Jamie (Glen Berry) and the more popular, athletic Scott (Scott Neal), two teenagers who live in the same South East London council estate. Populating their world are an array of memorably colorful characters—including Jamie’s fiercely protective single mother (Linda Henry) and a neighbor (Tameka Empson) obsessed with Mama Cass of the the Mamas and the Papas—who lend rich humanity to this tale of young love triumphant against all odds. 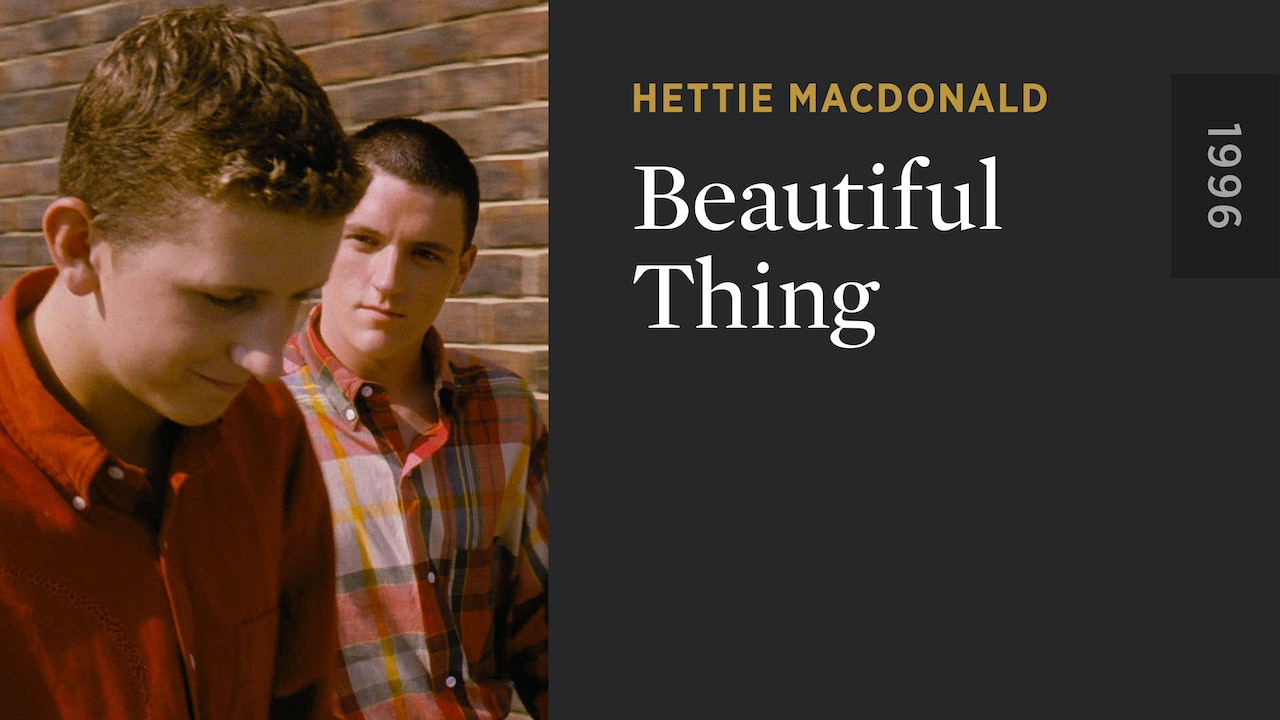