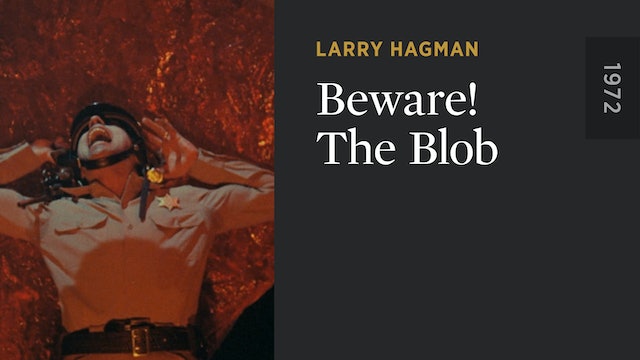 The Blob returns—and is more outrageous than ever in this goofily tongue-in-cheek sequel to the popular 1950s sci-fi classic. A geologist (Godfrey Cambridge) unwittingly brings home an unusual frozen piece of debris from the North Pole. But when it thaws, the hungrier-than-ever Blob comes to life again, consuming nearly everyone in its path and terrorizing the town. No one is safe as it crawls into a bowling alley, oozes its way across an ice rink, and becomes grotesquely bloated with the blood of its victims. Can this viscous villain ever be stopped? TV legend Larry Hagman helmed this cult classic, the only feature film he ever directed; upon its 1980s rerelease, the movie was tagged “The Film that J. R. Shot!” 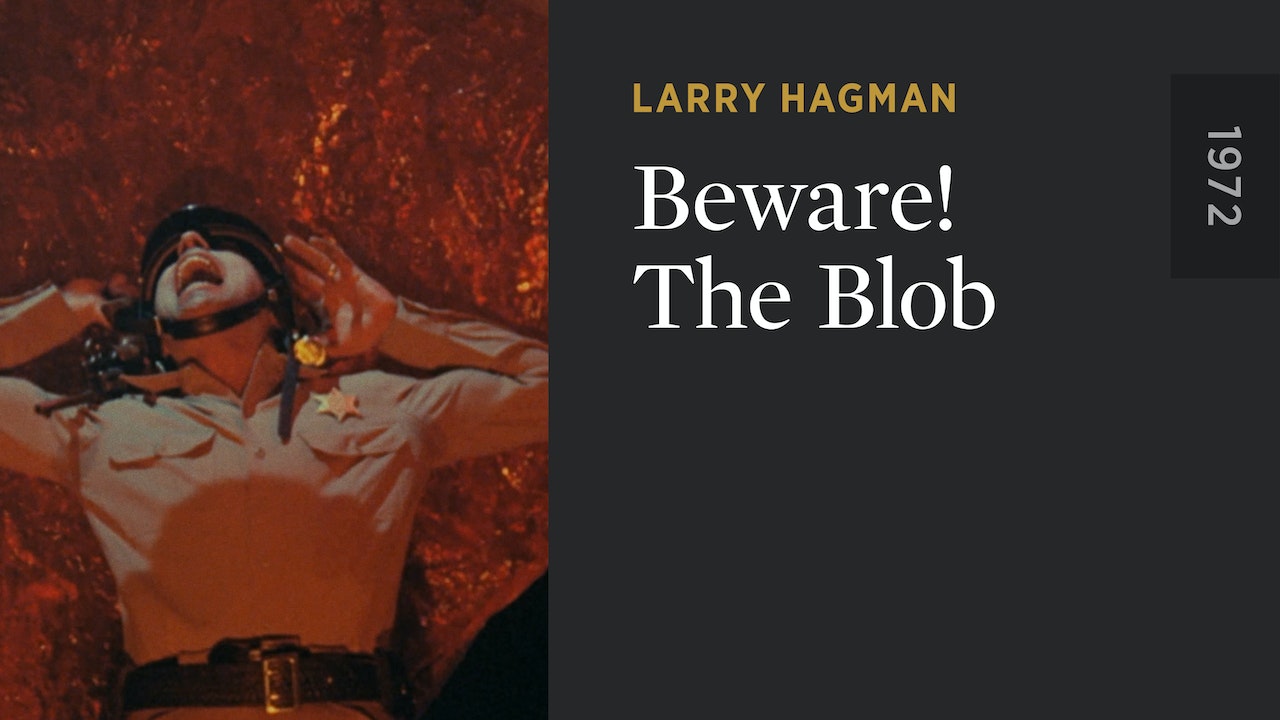