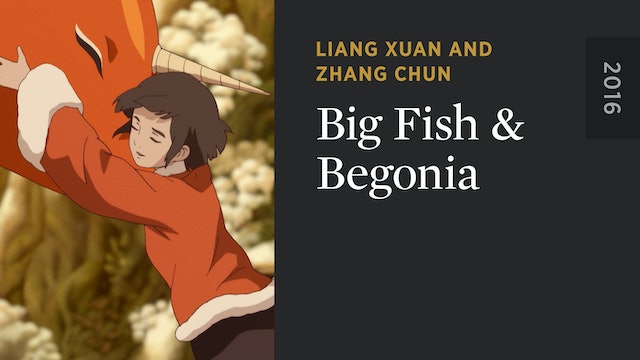 From ancient Chinese legends comes an exciting, gorgeously animated tale of myth and magic. Under the ocean lives a mystical race of beings who control the tide and the changing of the seasons. When one of them, a restless young girl named Chun, turns sixteen, she is allowed to transform into a dolphin to explore the human world. After a human boy sacrifices his own life to save hers, Chun is launched on an epic adventure to give him life again. Combining 2D and CG animation to breathtaking effect, BIG FISH & BEGONIA whisks viewers away to a wondrous realm of fantasy and imagination. 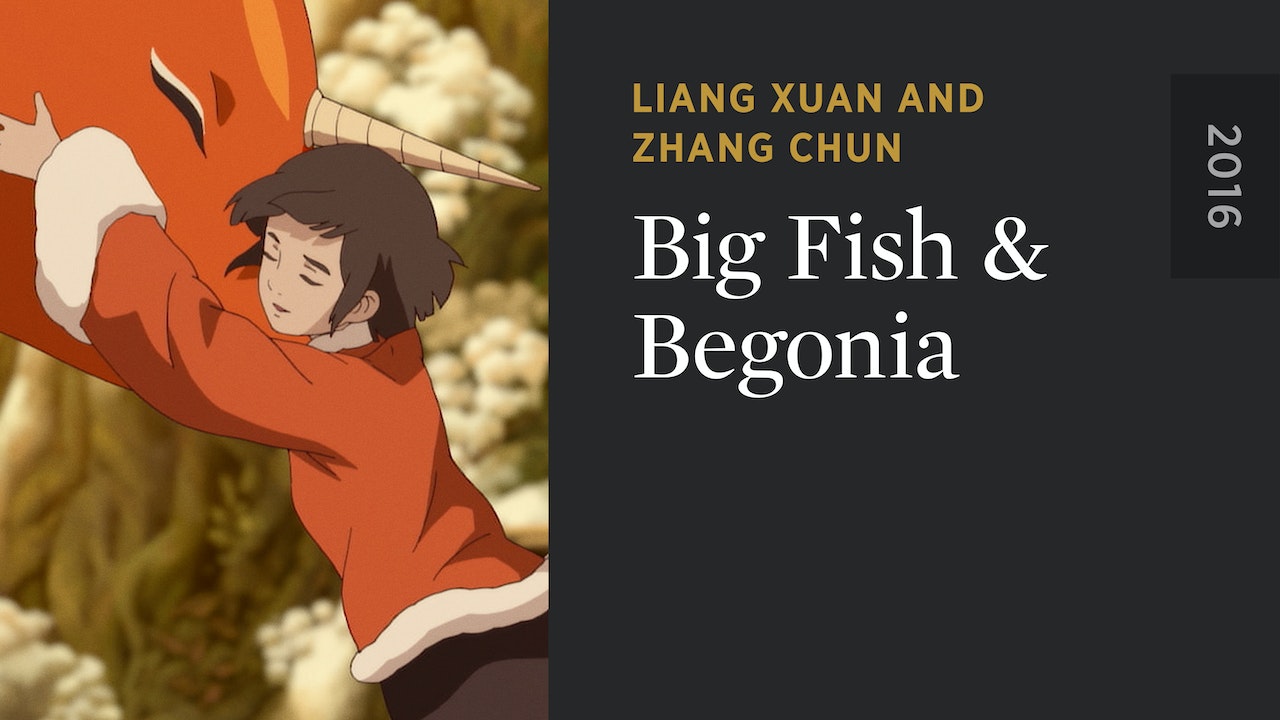