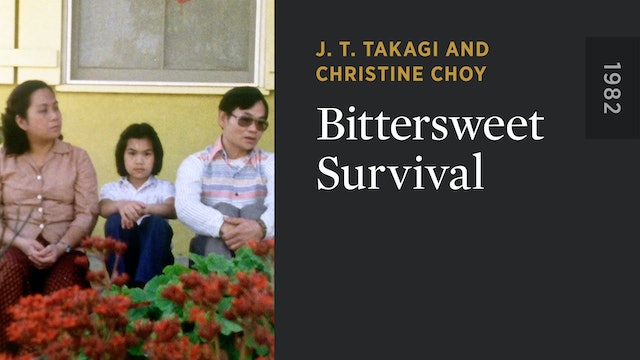 This documentary examines the resettlement of Southeast Asian refugees in the United States in the aftermath of the Vietnam War. The film begins with a montage of riveting footage depicting the devastating effects of the war. It then unveils the mixed reception given to Vietnamese refugees in the United States, from battles with local fishermen in Monterey, California, to conflicts in Philadelphia, where their arrival in the city’s poorest neighborhoods kindled resentment in the Black community. The film also explores their struggle to cope with life in the U.S. and maintain their identity. 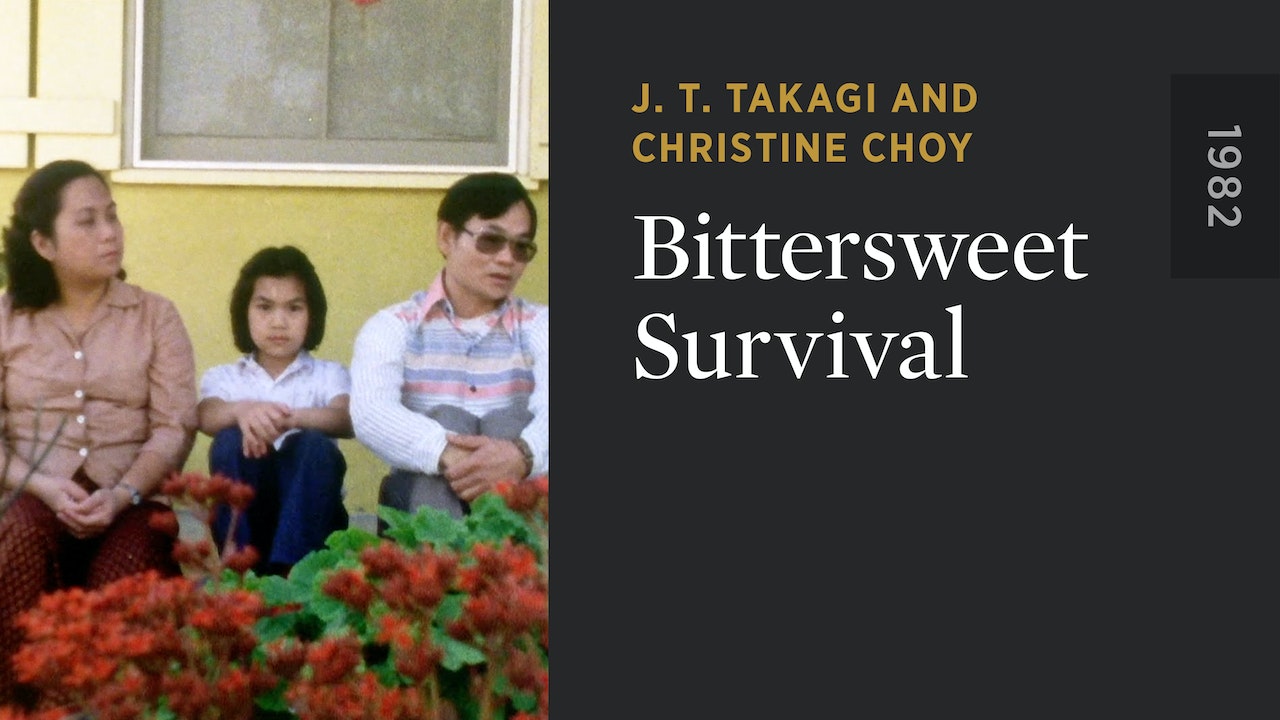