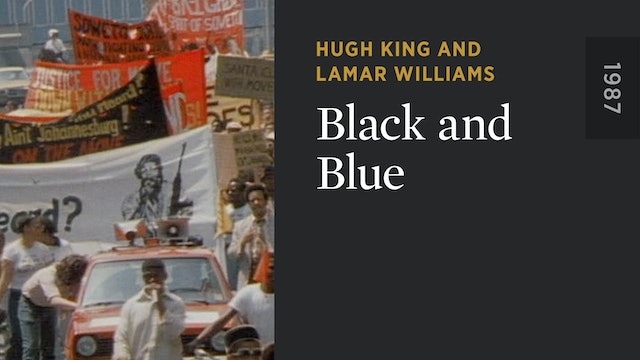 A powerful mix of archival materials, news clips, and documentary footage chronicles the impassioned community response to decades of violence against people of color by members of the Philadelphia police force. Community leaders, politicians, police officers, survivors of police brutality, and sympathizers unravel a pattern of biased and often deadly police behavior, from the tenure of Police Commissioner Frank Rizzo to the bombing of Osage Avenue. This documentary is a testimony to long-standing tensions between police and people of color in communities throughout the United States. 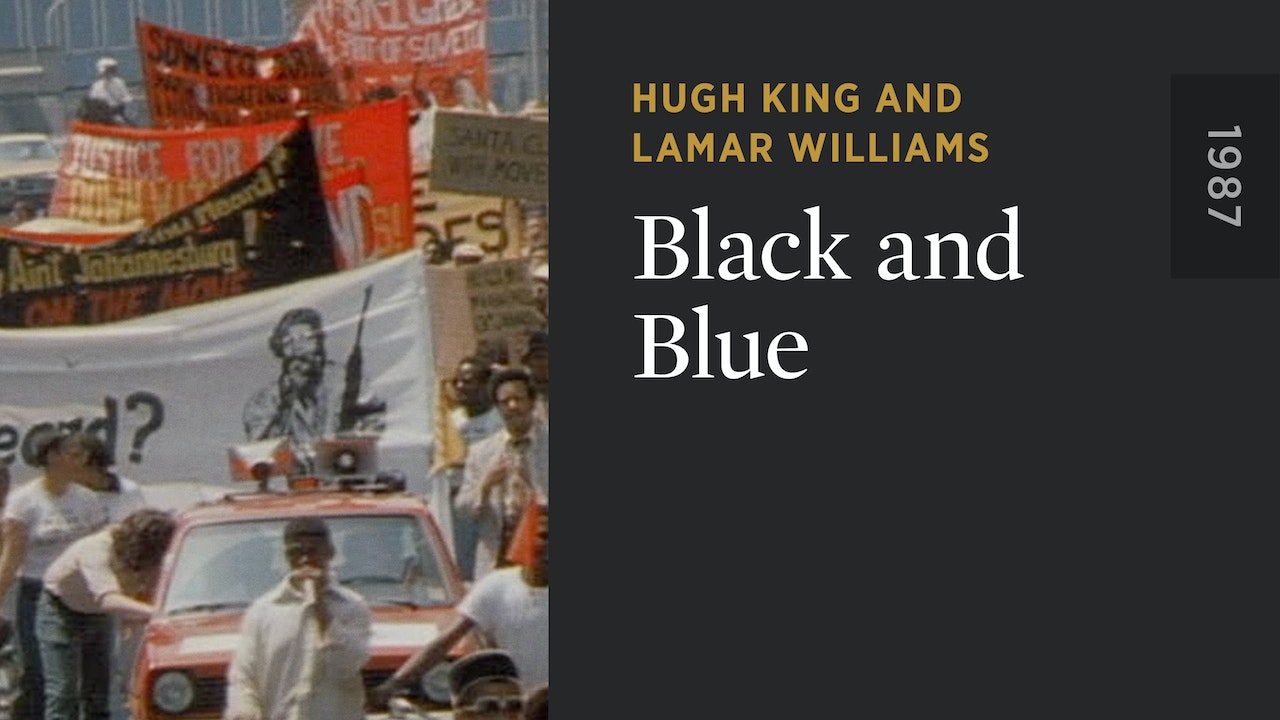