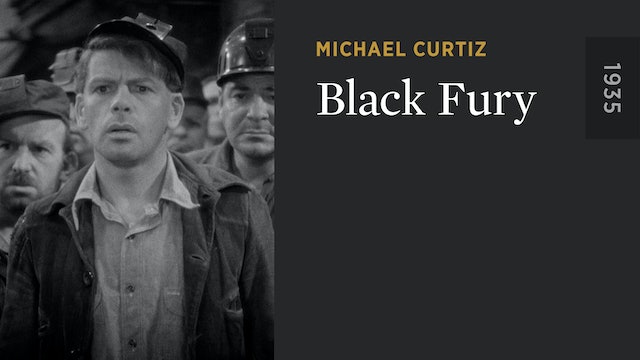 In the depths of the Great Depression and at the height of labor unrest in the United States, miner Joe Radek (Paul Muni) gets drunk after his girlfriend leaves him—and, in an irate mood, yells his opinions at a union meeting. In return, the miners elect him to lead them. But their strike turns violent and disastrous when the owners hire scabs and strikebreakers. Only when Radek barricades himself with the owners inside a mineshaft—with enough explosives to kill them all and destroy the mine—are the bosses prepared to listen to the union’s demands. Based on a true story, this politically explosive drama exemplifies the grit and social consciousness that defined the 1930s Warner Bros. style. 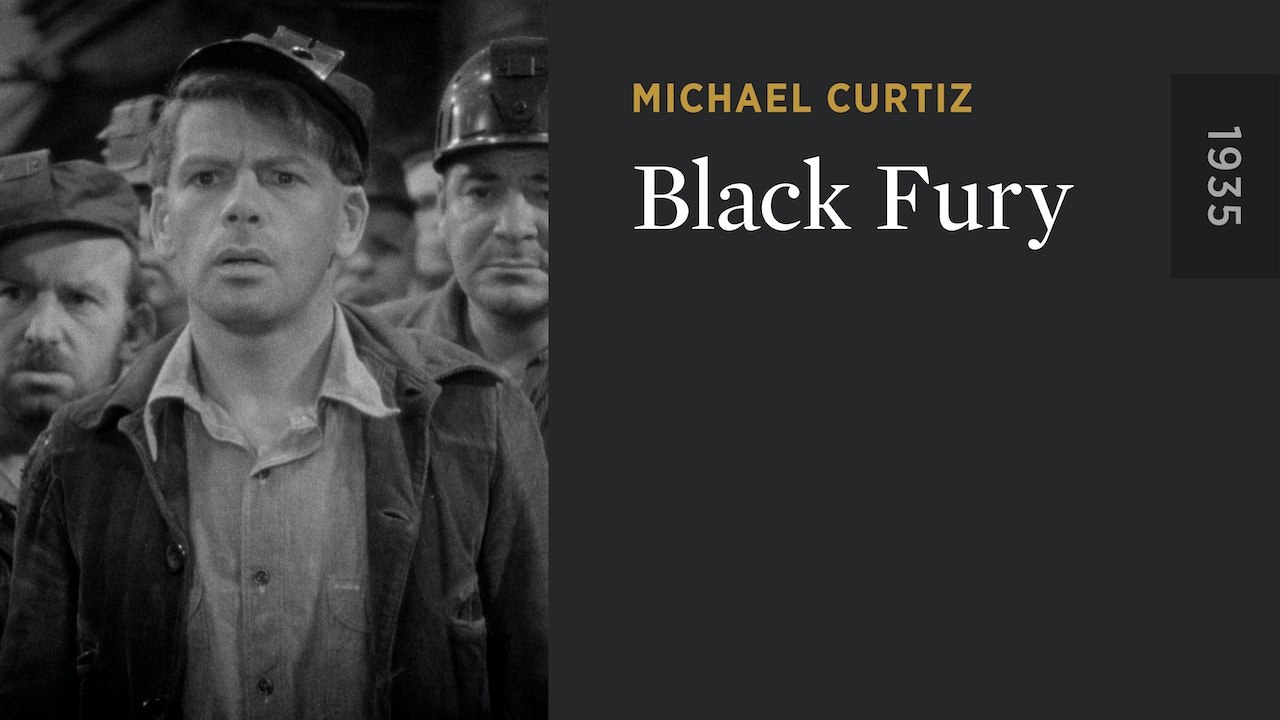