After nearly thirty years of slumber, vampire Boya (Gordon Currie) is awakened by an errant golf ball and finds himself in the unfamiliar world of 1990s Toronto. Forgoing human blood in favor of feasting on rats and pigeons, he sets about forging surprising connections with Earl (Louis Ferreira), a cab driver in trouble with gangsters, and Molly (Helene Clarkson), a sarcastic donut-shop waitress with whom he gradually falls in love. Holly Dale’s endearingly oddball indie puts a refreshingly gentle, bittersweet spin on the vampire myth and features a memorable cameo from David Cronenberg as a crime boss. 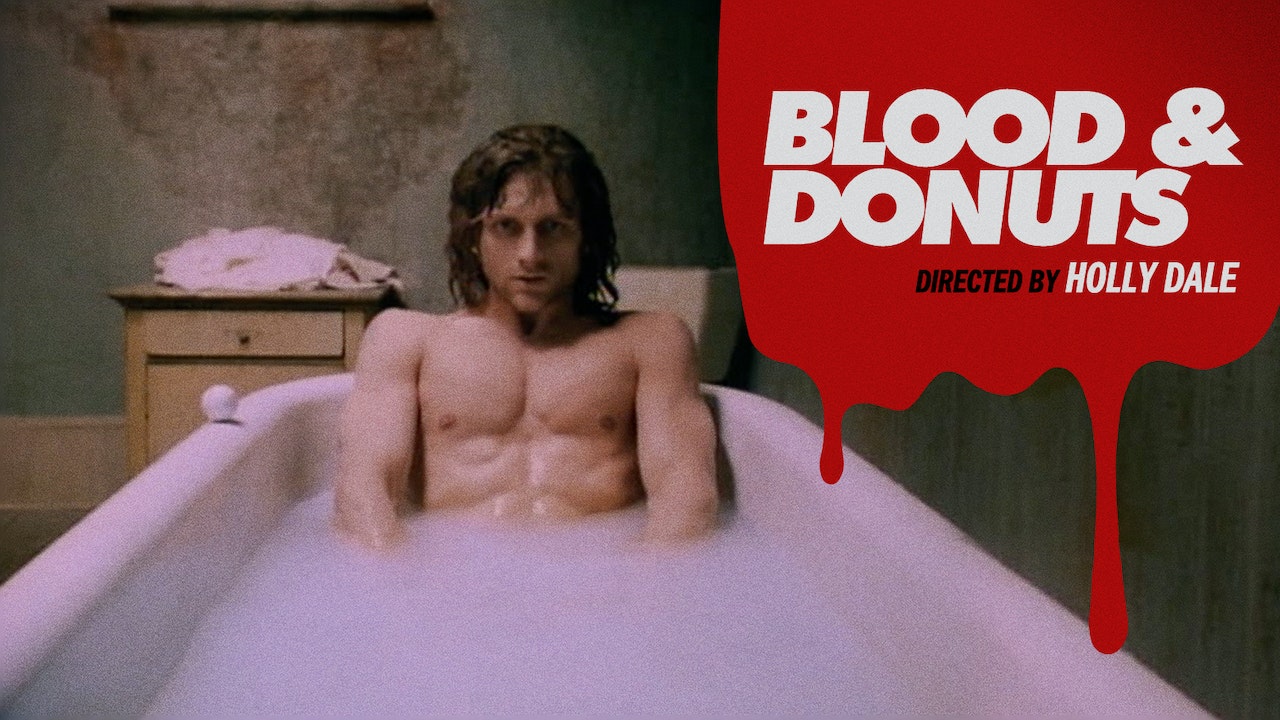