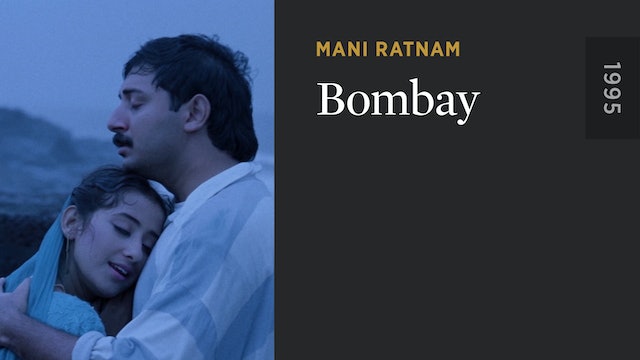 The second film in Mani Ratnam’s so-called Terrorism Trilogy is a powerful variation on one of the filmmaker’s key themes: the plight of lovers torn apart by forces beyond their control. Set amid the Bombay riots—caused by the illegal 1992 demolition of the Babri Mosque—BOMBAY traces the romance between a Hindu man (Arvind Swami) and a Muslim woman (Manisha Koirala) who find their love at the center of a social and political firestorm. One of the highest-grossing Tamil-language films of all time, BOMBAY also helped launch the career of wildly influential composer A. R. Rahman and garnered significant controversy for its portrayal of an interfaith relationship—even leading to a bomb attack on Ratnam’s home. 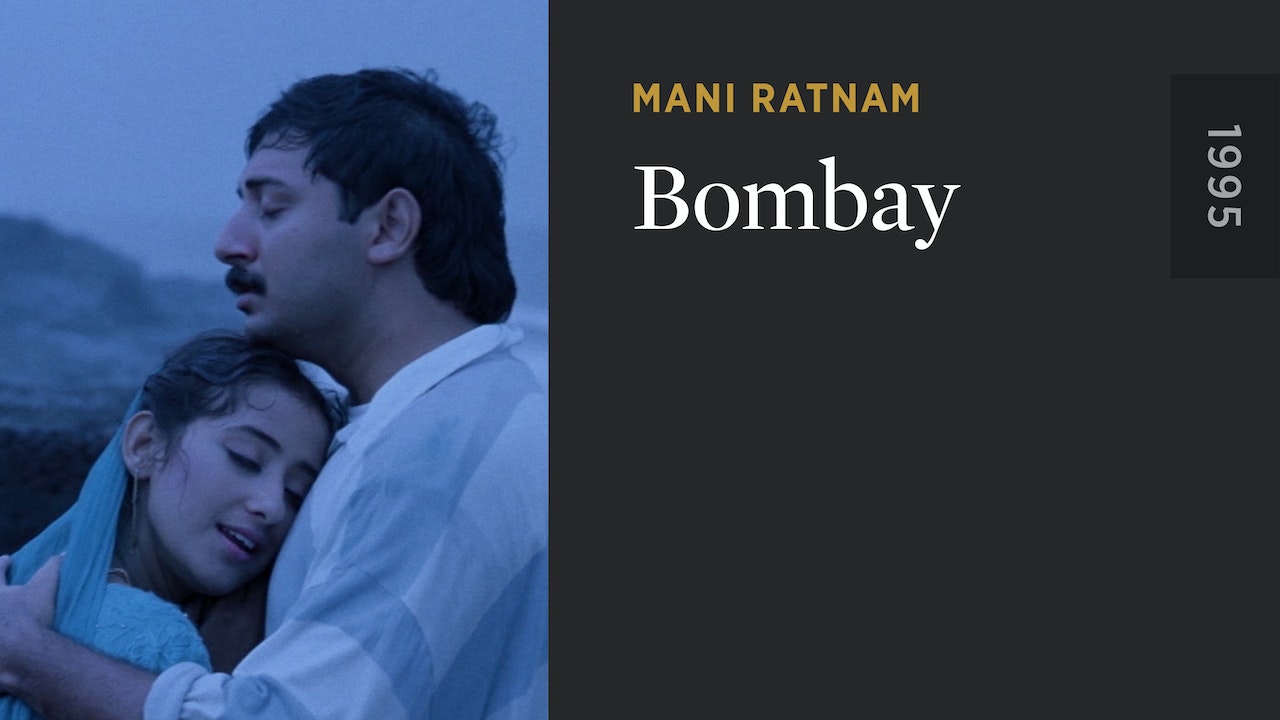