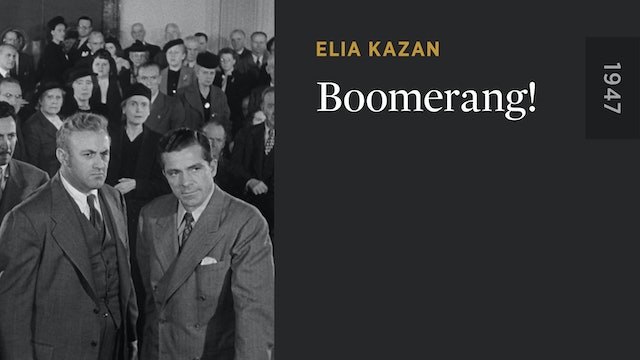 Shot on location in Connecticut where the events that inspired it actually transpired, this taut true-crime noir unfolds in the wake of the murder of a local priest. Facing pressure to bring in a suspect, police chief Harold Robinson (Lee J. Cobb) arrests vagrant former soldier John Waldron (Arthur Kennedy), who confesses to the crime. Though he is also under enormous political pressure to get a conviction, state’s attorney Henry Harvey (Dana Andrews) comes to believe that Waldron is innocent—and risks everything in pursuit of the truth. 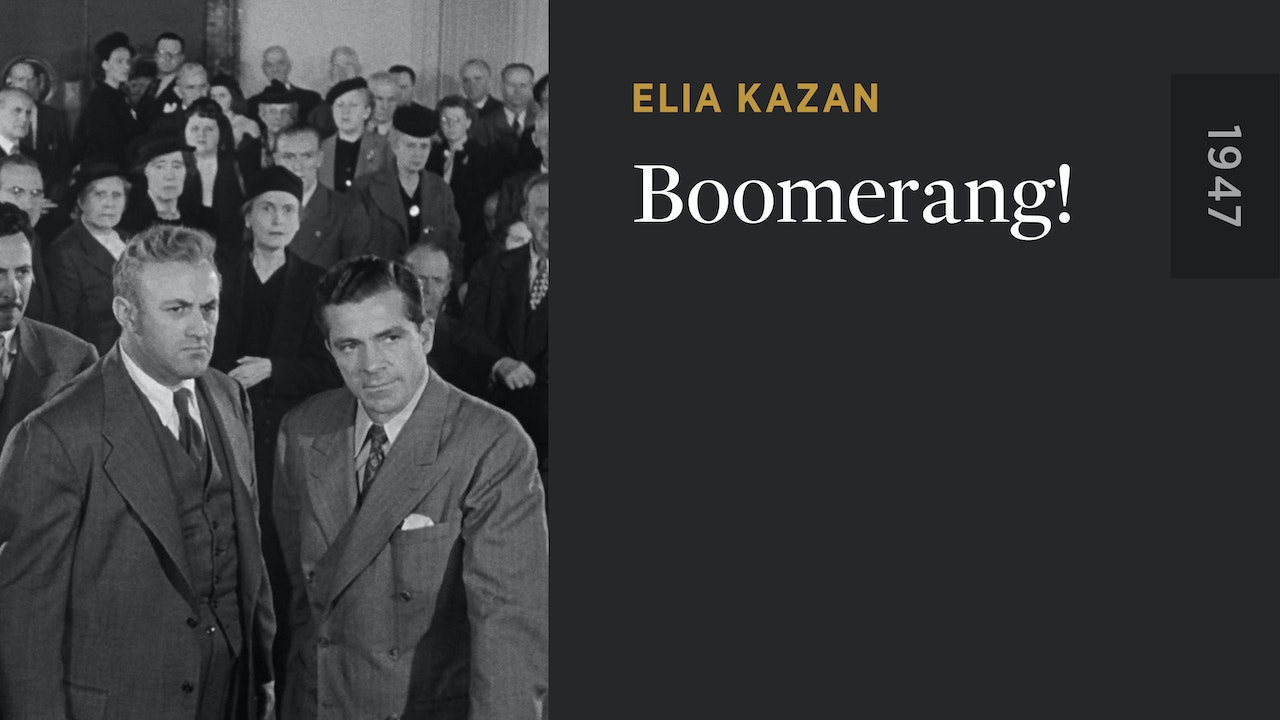