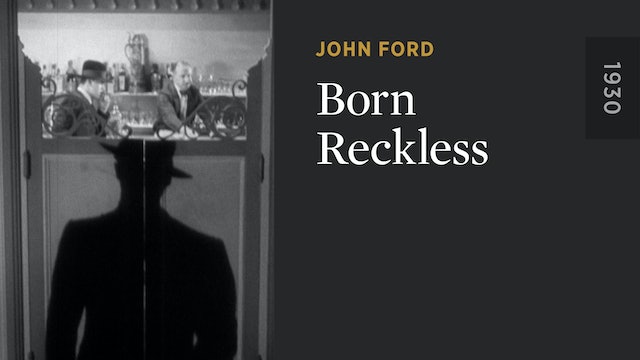 After young gangster Louis Beretti (Edmund Lowe) is convicted for his role in a jewelry heist, the judge offers him an unusual choice: go to jail, or ship out to fight overseas in World War I. Choosing the latter, Beretti becomes a war hero, but trouble starts when he returns home and risks being lured back into the low life. A scene-stealing Lee Tracy lends colorful support as (what else) a wise-guy reporter. 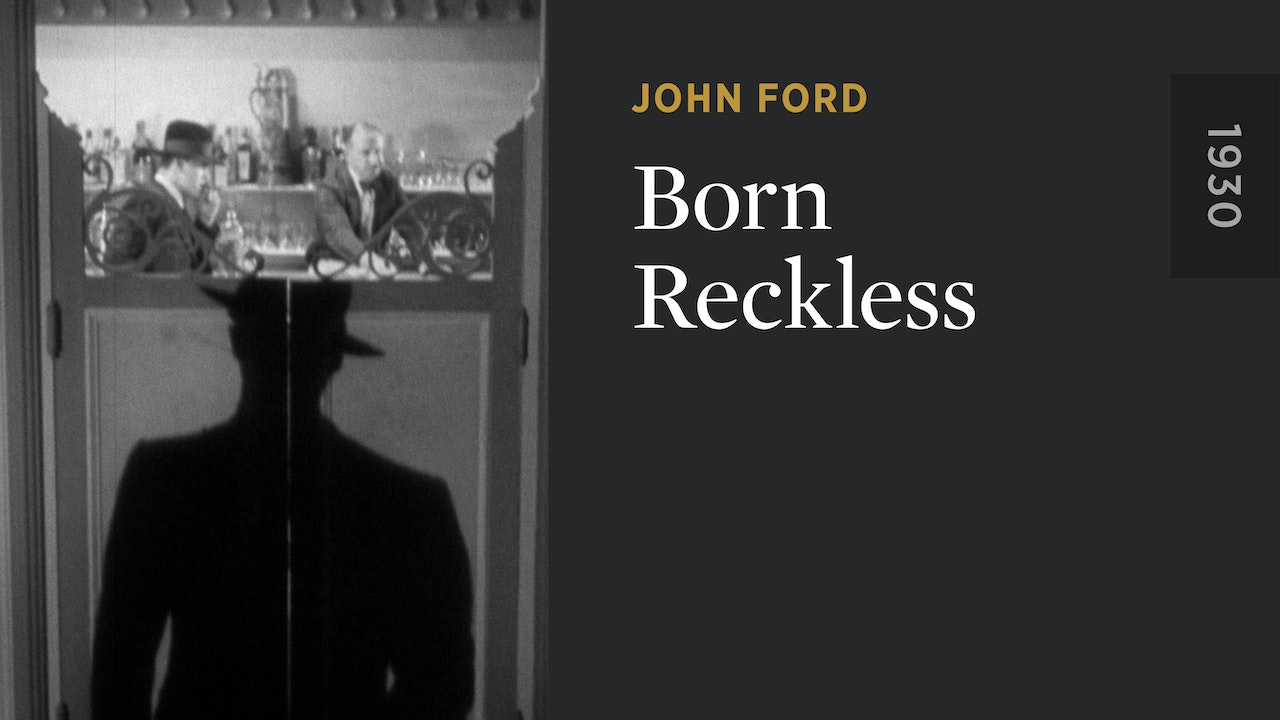