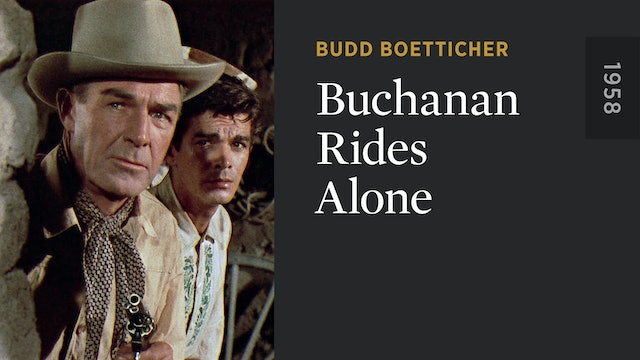 Lighter in tone than the other films in director Budd Boetticher’s series of Ranown westerns, this good-natured oater stars Randolph Scott as taciturn cowboy Tom Buchanan, who rides into the California border town of Agry, a frontier outpost run by the corrupt family of the same name. In helping out a Mexican man (Manuel Rojas) seeking revenge on one of the members of the clan, Buchanan finds himself drawn into a war of nerves with the entire Agry brood. 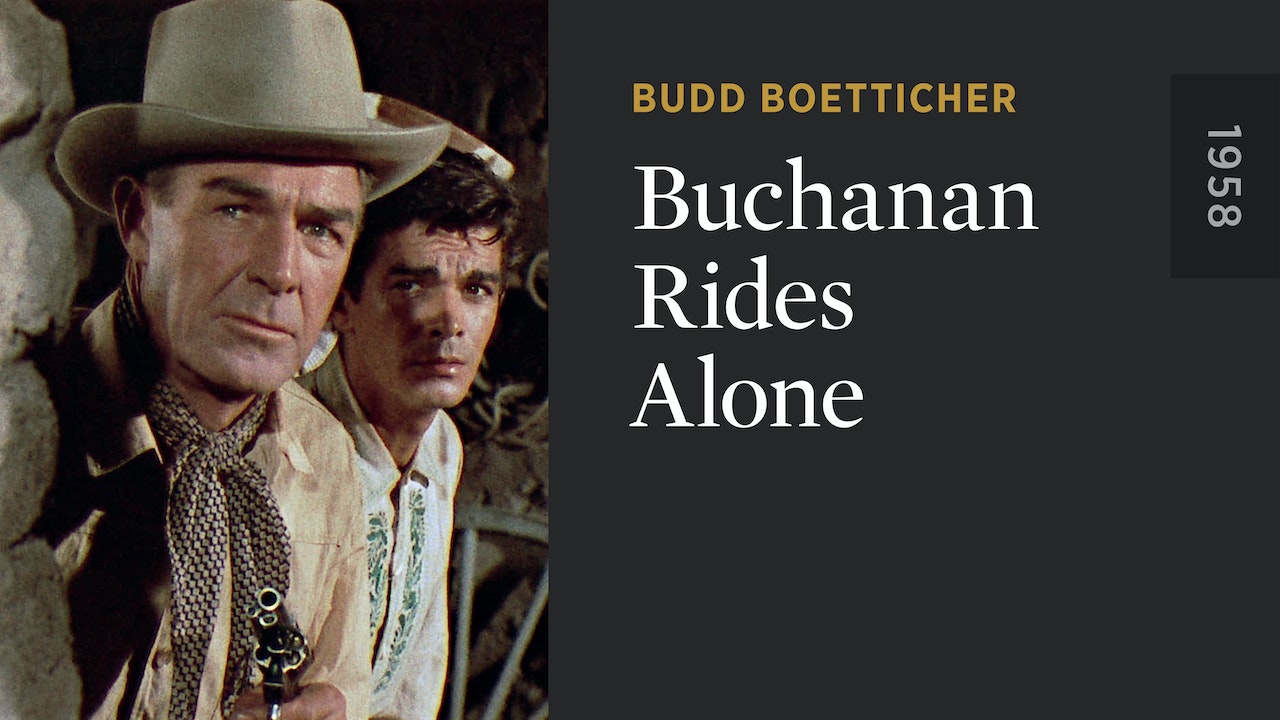