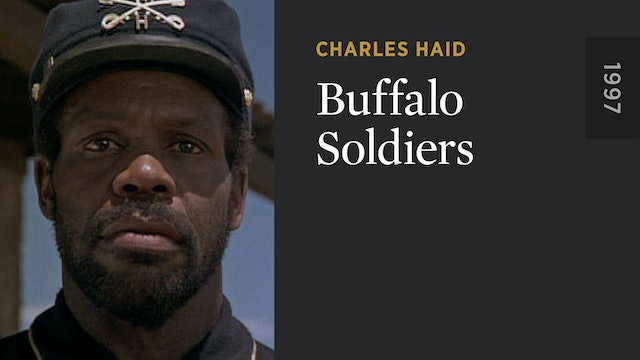 Freed following the Civil War, former slave Washington Wyatt (Danny Glover) heads west in search of a new life far from Southern oppression. Enlisted by the U.S. Army to fight in the Apache Wars on the frontier, Wyatt and his fellow Black recruits—nicknamed the Buffalo Soldiers—find themselves caught between the racism of their white officers and their empathy for the Native Americans who are supposed to be their enemies. This rousing drama brings an untold slice of American history to life with vigorous action and moral complexity. 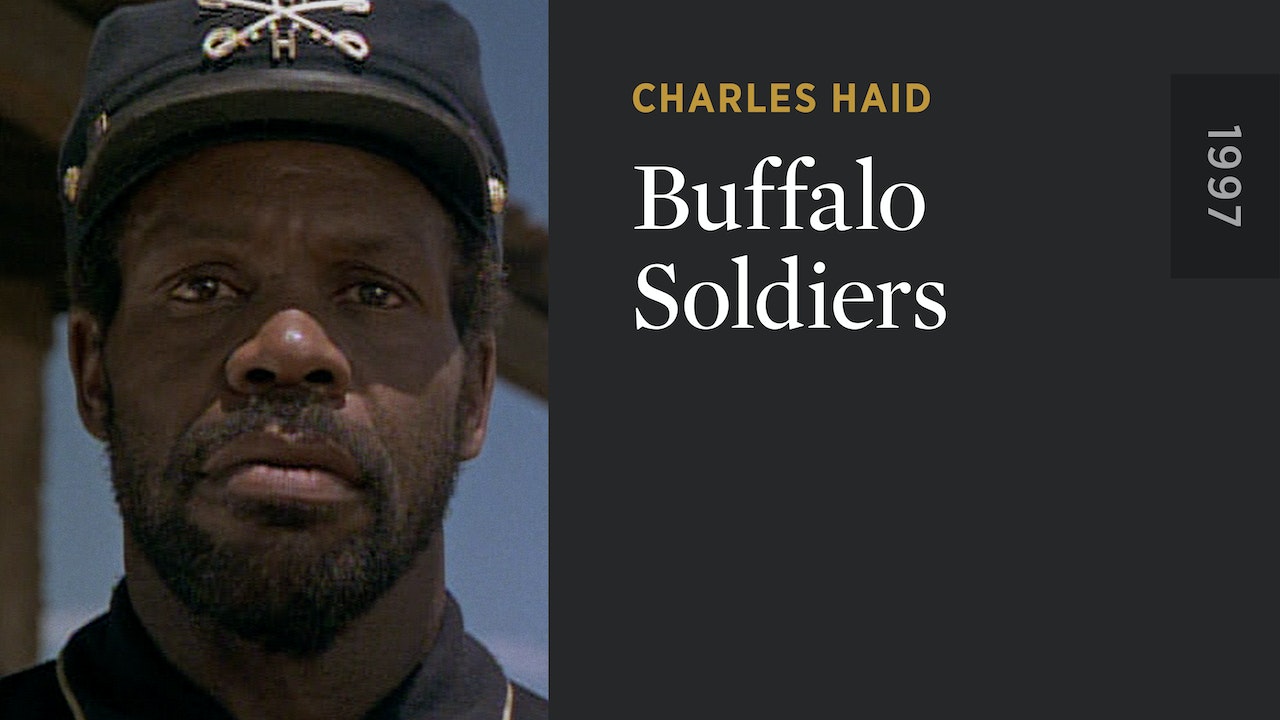