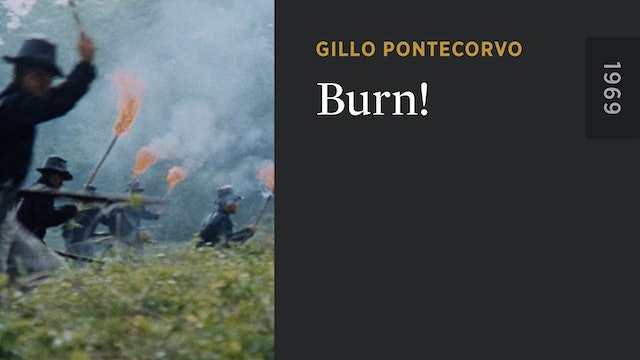 Gillo Pontecorvo’s follow-up to his revolutionary bombshell THE BATTLE OF ALGIERS is a similarly explosive, politically subversive epic starring Marlon Brando as William Walker, a nineteenth-century British mercenary dispatched as an agent provocateur to the fictional Caribbean island of Queimada. His three-part mission: trick the slaves into revolt, grab the sugar trade for England, then return the workers to servitude. But the flames of rebellion that Walker stokes cannot be so easily controlled… 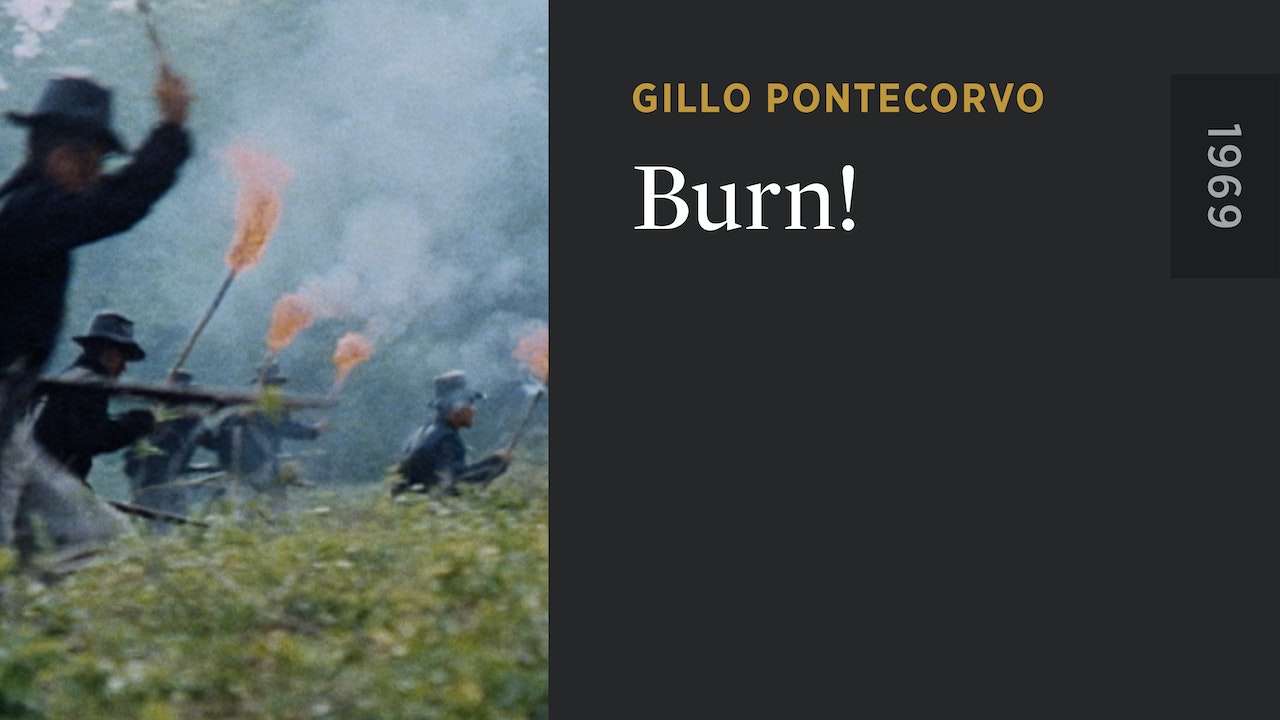