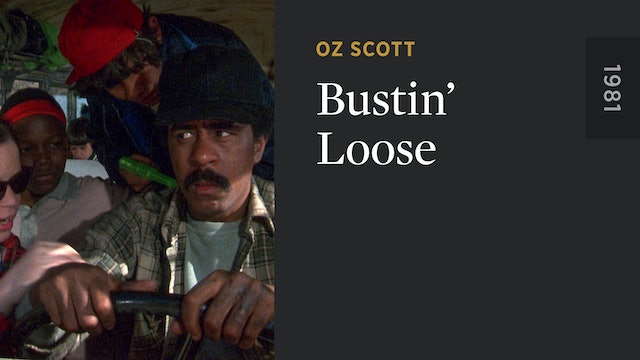 Comedy legend Richard Pryor produced, wrote, and stars in this outrageous, heartwarming comedy. He plays Joe Braxton, an ex-con who is given a chance at freedom if he can drive a straitlaced special-education teacher (Cicely Tyson) and her students from Philadelphia to Washington. Pryor shines in a role that showcases his range as an actor, blending his typically irreverent humor with touching dramatic scenes as he connects with the children. 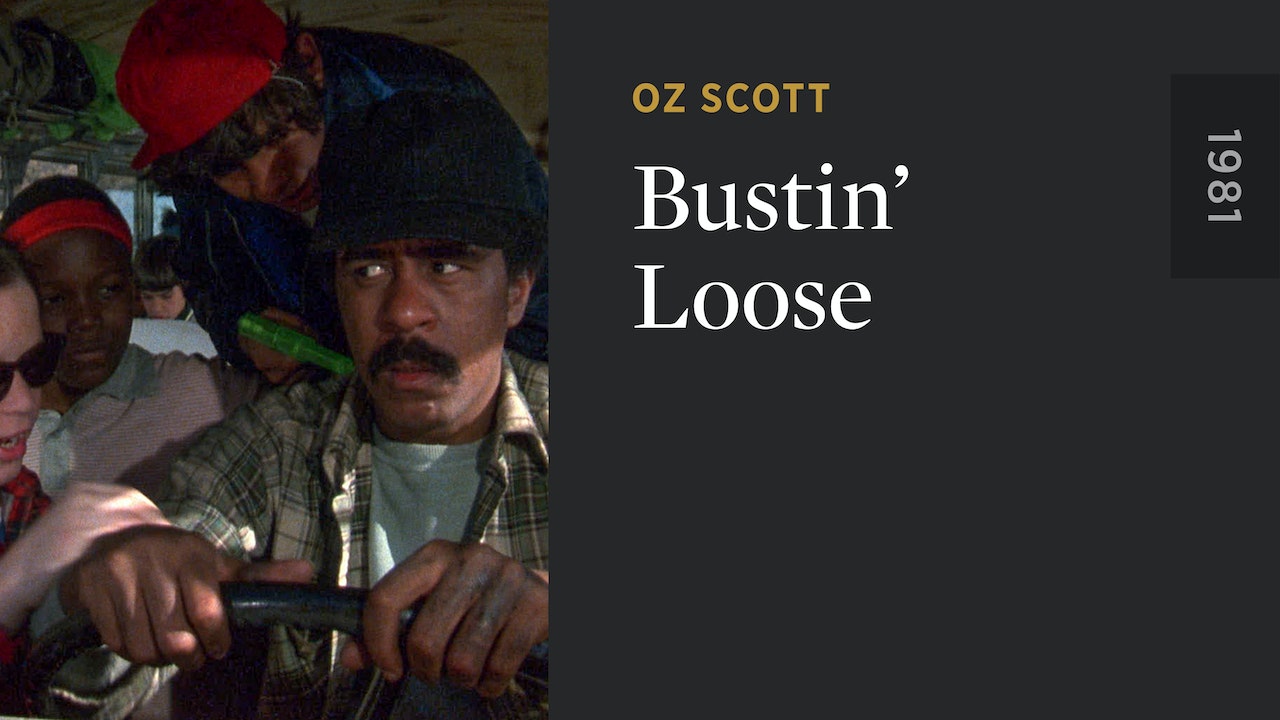