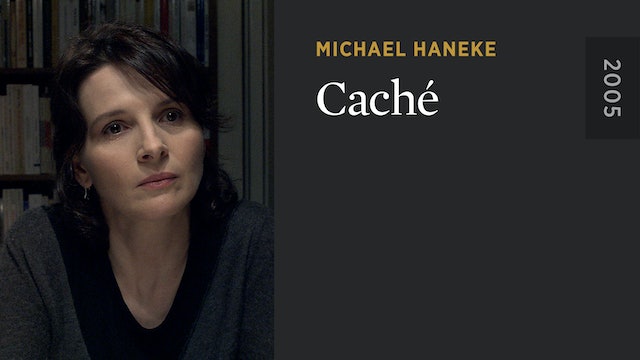 Winner of a spate of awards, including best director for Michael Haneke at the 2005 Cannes Film Festival, CACHÉ stars Daniel Auteuil as Georges, a television talk-show host who lives a life of modern comfort and security with his wife, Anne (Juliette Binoche). One day, their idyll is disrupted by a mysterious videotape that appears on their doorstep. It shows them being filmed by a hidden camera from across the street, offering no clues as to who shot it, or why. As more tapes arrive containing images that are disturbingly intimate and increasingly personal, Georges launches into an investigation of his own. As he does so, secrets from his past are revealed, and the walls of security that he and Anne have built around themselves begin to crumble. 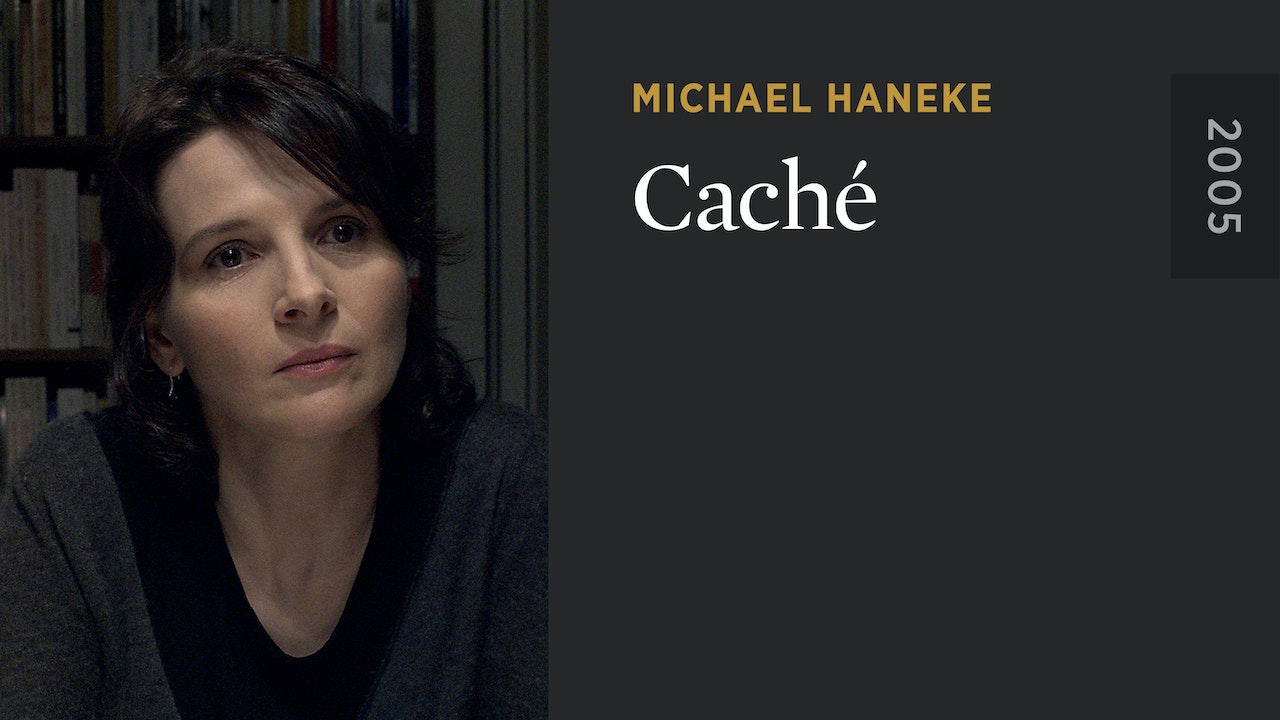