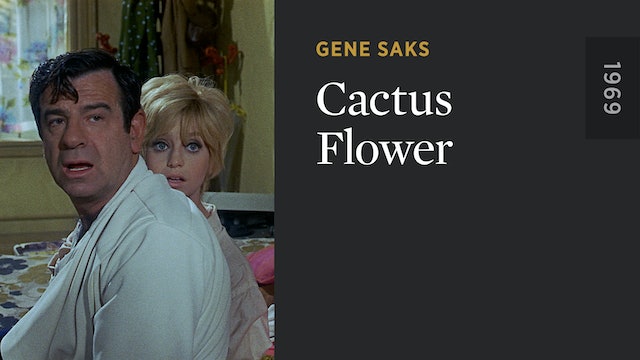 This charming romantic farce stars Walter Matthau as a dentist who, in order to keep from having to propose to his younger girlfriend (Goldie Hawn), enlists his assistant (Ingrid Bergman) to play the part of his wife—a situation that gets complicated when it becomes apparent that the older woman also has eyes for him. Adapted by Billy Wilder’s frequent cowriter I. A. L. Diamond from the hit stage play, CACTUS FLOWER is a sparkling showcase for its trio of stars, particularly Hawn, who won an Academy Award for her ebullient comic performance. 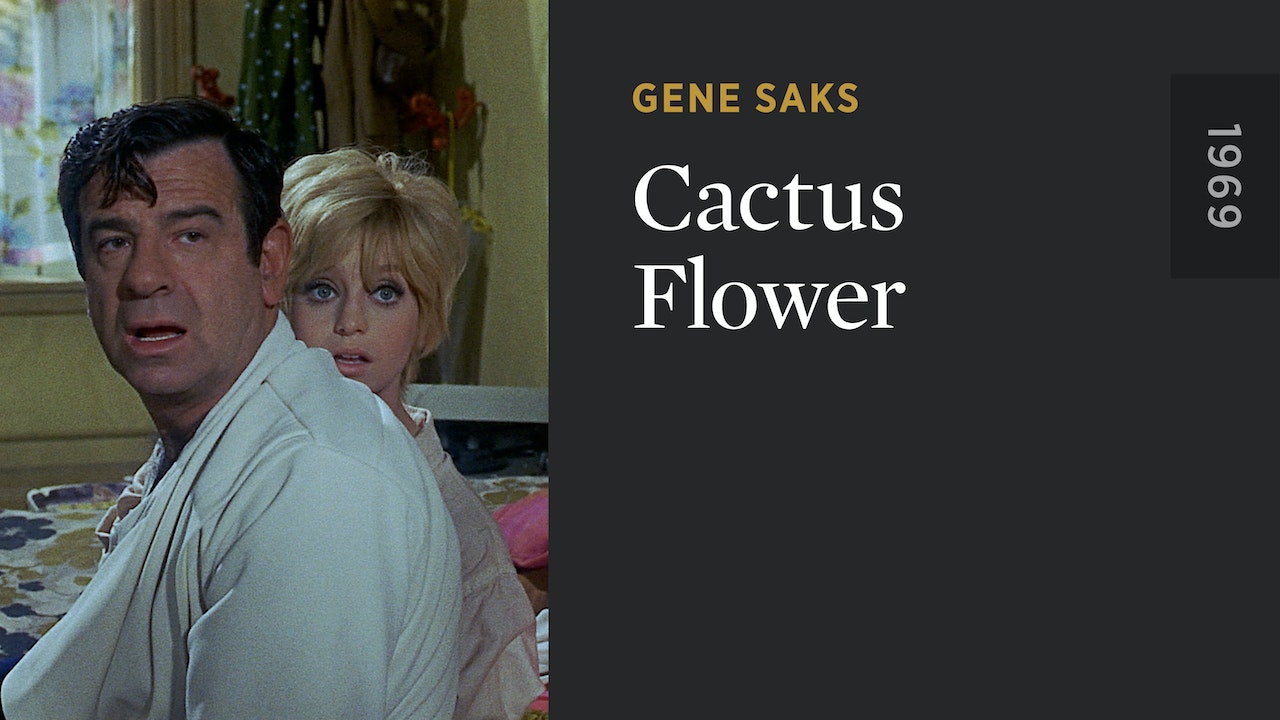