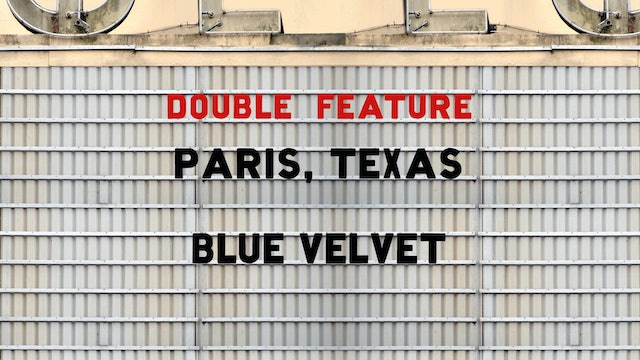 Called to the Dean

The late, great Dean Stockwell shows two sides—melancholy and soulful, then menacingly creepy—in a pair of 1980s art-house sensations. A former child actor, Stockwell began a remarkable late-career renaissance when Wim Wenders cast him in a key supporting role opposite Harry Dean Stanton and Nastassja Kinski in his sublime, almost mythic road movie PARIS, TEXAS. It was followed by what may be Stockwell’s most transcendent screen moment—crooning Roy Orbison’s “In Dreams” as one of the most unforgettable of the many menacing weirdos populating David Lynch’s all-American nightmare BLUE VELVET. 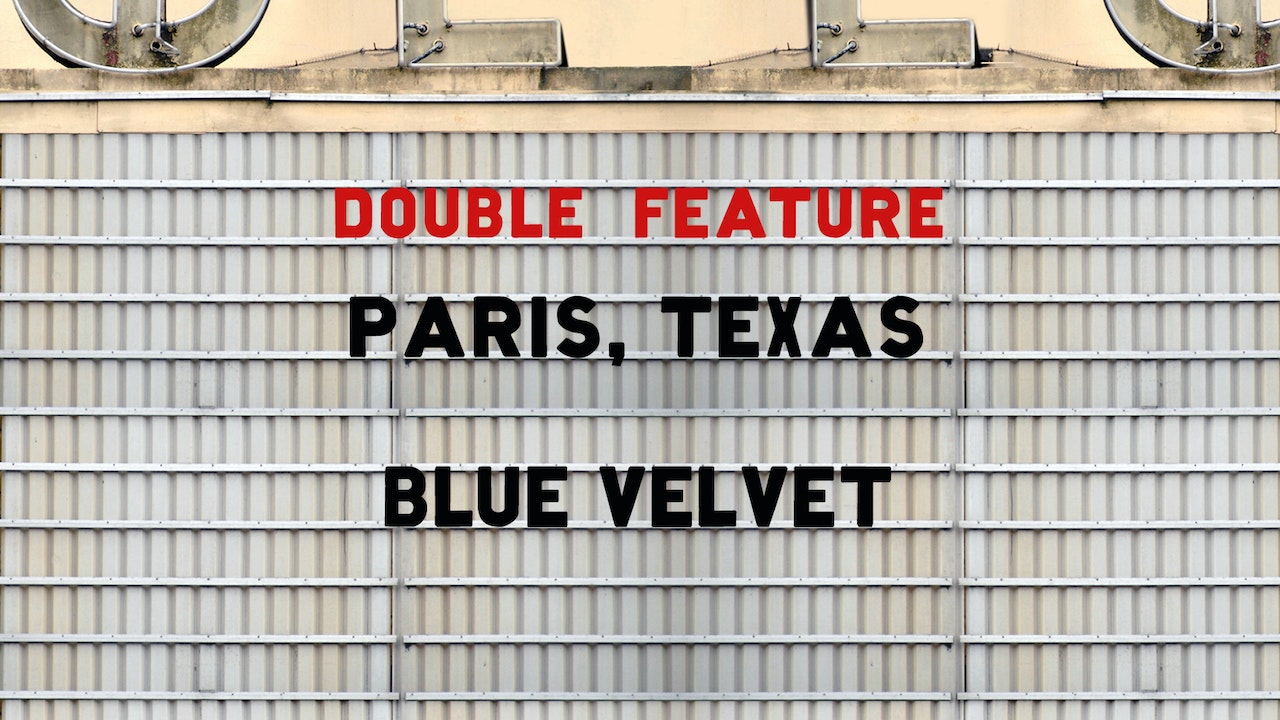