Dirk Bogarde twists his matinee-idol charm to dark ends in this tense British noir. His name may be Teddy Bare, but you’d better not cuddle up to this psychopath, who murders his wealthy older wife only to find out that he will not be reaping the financial windfall from her death that he was expecting. Turning his attention to another victim, Teddy marries widow Freda Jeffries (Margaret Lockwood) with the intention of repeating his scheme—but he soon finds that getting rid of his second wife won’t be as easy as the first. 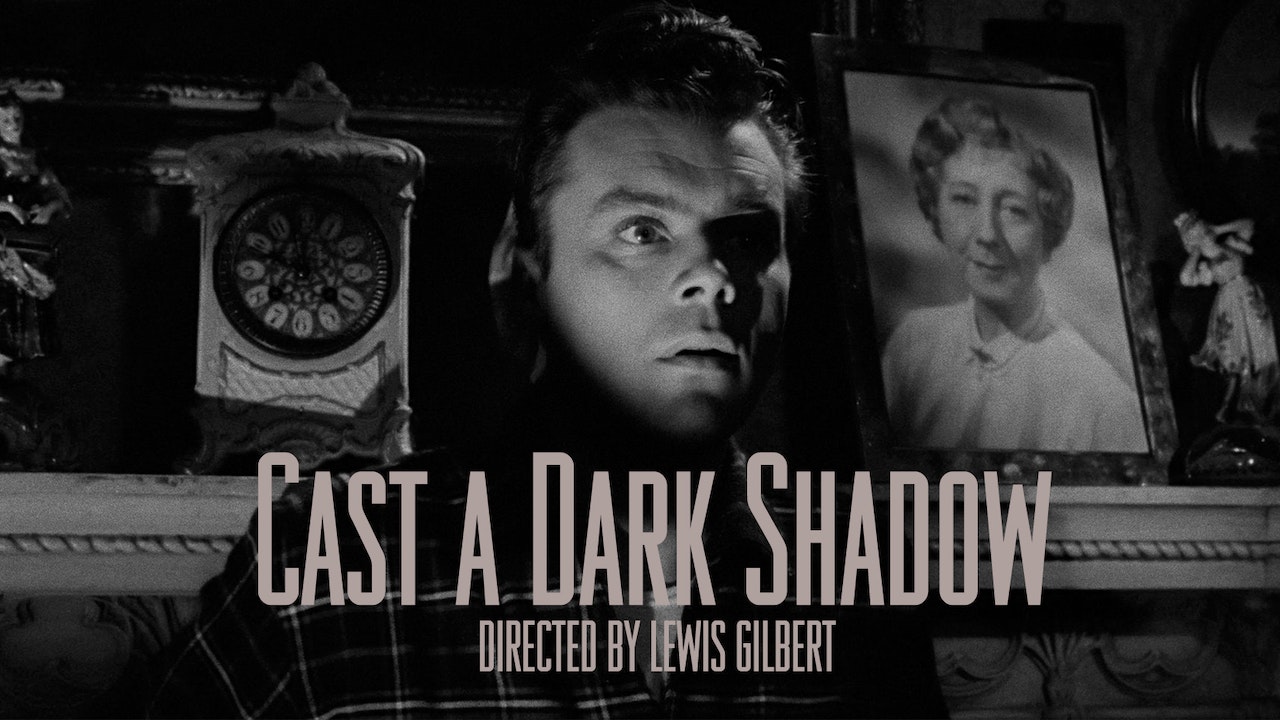